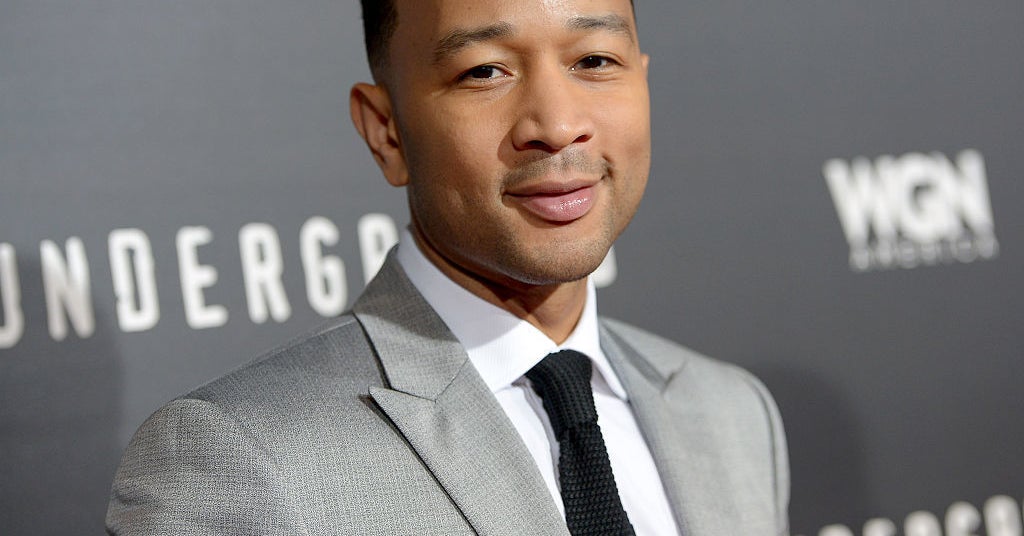 John Legend went through a tough time last year when his wife, Chrissy Teigen, suffered a miscarriage. They both lost their son Jack during the 20th week of pregnancy.

At the time, the couple announced the heartbreaking news on social media, which led to so many of their friends and fans asking them if they were OK.

That support made Legend feel “a real sense of community” when he needed it the most.

“You know, Chrissy always is more sharing than I am. I’m a bit more private,” he said on CBS This Morning. “But what I’ve learned through that process is, first of all, how often this happens to so many other families around the world. We felt a real sense of community by sharing it with other people.”

“They felt seen by us, we felt seen by them,” the singer continued. “And I think it helps everyone deal with their grief when they know there are other people out there feeling it too.”

At first, Legend wasn’t sure if he wanted to post about his son’s death on social media, but he said he was “so glad” that he did because it was the “right” thing to do.

“People feel such shame and they feel lonely,” Legend added. “And I think we helped people feel less lonely.”

If you want to see the rest of Legend’s interview, then you can watch it below: