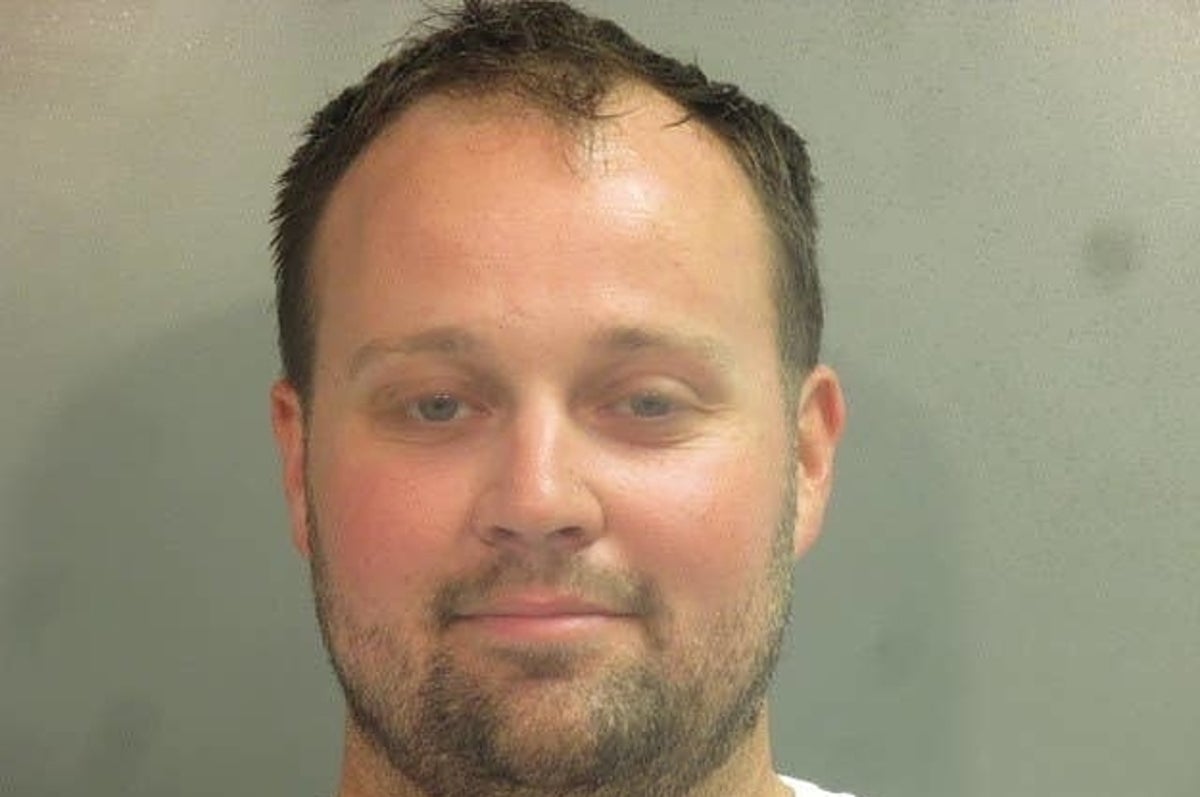 
Josh Duggar, a former reality TV star of TLC’s 19 Kids and Counting who previously faced allegations that he molested underage girls as a teenager, was charged Friday with receiving and possessing child sexual abuse materials.

He pleaded not guilty on both counts. His attorney Travis Story did not immediately respond to a request for comment.

He made his first appearance in federal court on Friday via Zoom, where Judge Erin Wiedemann required that Duggar stay with a third party in a residence with no minors, should he post bond.

He is scheduled for a detention hearing on May 5.

The 33-year-old was arrested by US Marshals in Arkansas and booked into Washington County Jail on Thursday, just days after his wife, Anna Duggar, announced on Instagram that they were expecting their seventh child.

Duggar gained prominence from the reality TV show 19 Kids and Counting, which followed the large conservative Christian family as they navigated family life and their religious beliefs.

The show was canceled in 2015 after revelations that Duggar, the eldest child, had molested five young girls when he was a teenager — four of whom were his younger sisters, and one a family babysitter.

Two of his sisters later told Fox News that his behavior was due to being “a young boy in puberty and a little too curious about girls.”

Duggar also lost a civil lawsuit in 2019 in which a man claimed Duggar illegally purchased his 5-acre property from the man’s cousin.