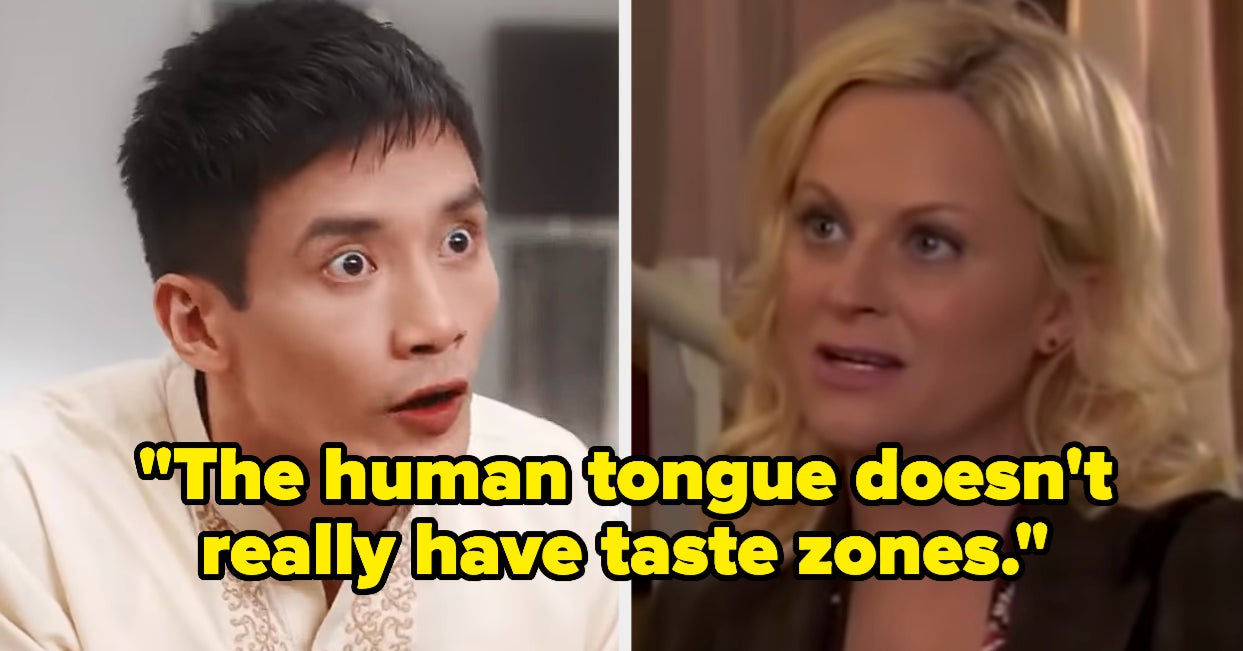 It’s no secret that misinformation can spread like wildfire. From rumors whispered in school hallways to viral myths on social media, we are constantly inundated with untruthful and misleading information.

Reddit user u/MelonInACat recently posed the question, “What is a common myth that has been debunked but too many people still believe?” The thread quickly filled with thousands of responses, many of which left my head spinning. Here are some of the most common myths that people continue to swear by:

“It’s a common myth that dogs see only in black and white. They do see colors, just not as many as we do. They basically just have red/green colorblindness.”

“Popping your knuckles is actually harmless and the study that claimed it caused arthritis was heavily flawed. Studies now show that it has nothing to do with causing arthritis.”

“It’s a myth that there’s a dye in pool water that detects urine.”

“The ‘taste zones’ on the human tongue aren’t really a thing.”

“Swallowed gum does NOT remain in your stomach for seven years.”

“It’s a myth that vaginas get looser the more sexual partners you’ve had.”

“It’s a myth that you swallow eight spiders a year in your sleep.”

“You don’t actually need to wait 24 hours before reporting a missing person.”

“It’s a myth that you shouldn’t go swimming shortly after eating.”

“A goldfish remembers more than a few seconds/minutes. It’s able to remember things from five months ago!”

“Our blood isn’t actually blue before being exposed to oxygen.”

“Coffee does not stunt growth.”

Finally: “It’s a myth that dogs have cleaner mouths than humans.”

What’s a common debunked myth you’re sick of hearing? Drop it in the comments below!