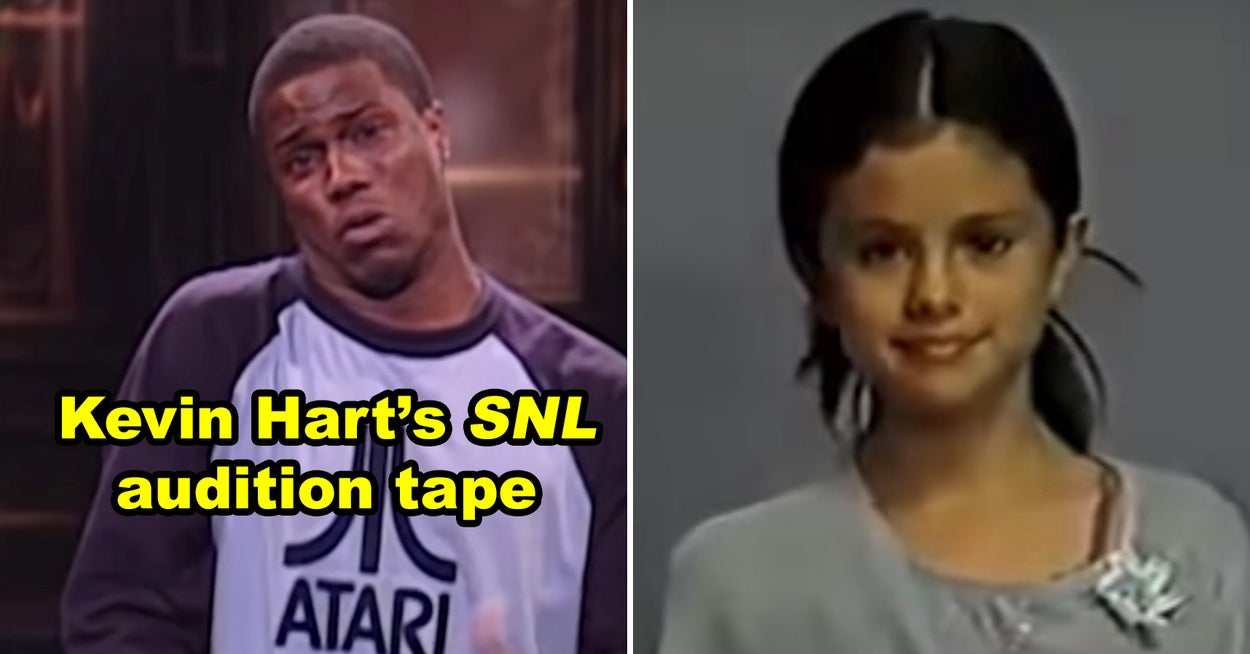 Most TV and movie roles aren’t just handed to actors – they actually have to audition for them.

But the cool thing about famous actors auditioning for roles is that a lot of their tapes end up online. That made me want to ask you: Which celebrity audition tape is your favorite?

Maybe you’ve watched Henry Thomas’s audition tape for E.T. the Extra-Terrestrial sooo many times because you absolutely love the moment Steven Spielberg turns to him and says, “OK, kid. You’ve got the job,” which almost neverrrrr happens.

Perhaps you loved watching Seth Rogen’s audition for Dwight in The Office because it was interesting to see what your favorite show ~could~ have looked like.

Or maybe you watched Daisy Ridley’s audition for Star Wars: The Force Awakens and immediately knew she was right for the role because of how perfectly she played the dark and emotional scenes.

Now it’s your turn! In the comments below, tell us which celebrity audition tape is your favorite and why it’s so great!

The best responses will be featured in an upcoming BuzzFeed Community post!