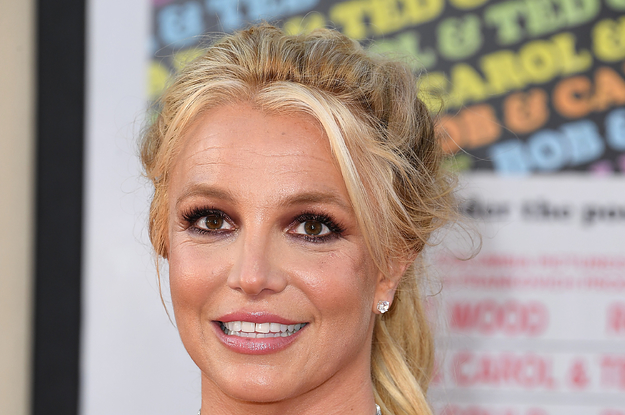 Since Framing Britney Spears premiered on Hulu earlier this year, there have been quite a few documentaries about Britney Spears in the works — a phenomenon that’s also sparked a debate about exploitation.

Now Spears herself has taken to Instagram to weigh in.

After Spears said she was “deeply flattered” about “so many documentaries about me this year with other people’s takes on my life,” she referred to the documentaries themselves as “hypocritical.”

“They criticize the media and then do the same thing,” she explained.

Spears also said that despite having “pretty tough times” in her life, she’s also “had waaaayyyy more amazing times,” and that “unfortunately…I think the world is more interested in the negative [aspects].”

“Why highlight the most negative and traumatizing times in my life from forever ago ???? I mean DAMN.”

This isn’t the first time Spears has addressed the renewed public interest about her career due to Framing Britney Spears. Back in March, she said she was “embarrassed by the light” the documentary “put me in.”

“It takes a lot of strength to TRUST the universe with your real vulnerability cause I’ve always been so judged…insulted…and embarrassed by the media…and I still am till this day!!!!” she said at the time.

With more documentaries on the way, it seems like Spears might continue speaking her mind about how the media has treated — and continues to treat — her, and she’s well within her right to do so.