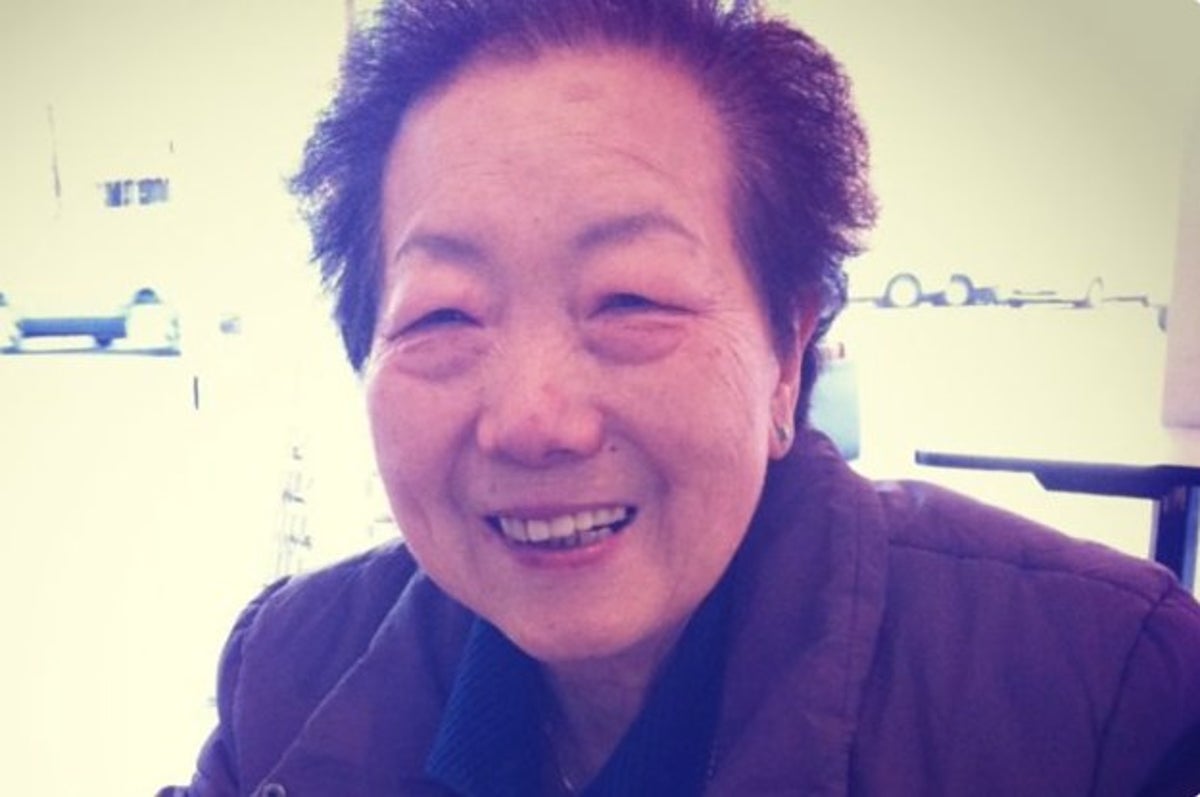 
Two older Asian American women waiting at a San Francisco bus stop on Tuesday afternoon were approached by a man with a knife and stabbed — the latest in a string of violent attacks on Asian Americans across the US.

Police later arrested a suspect, a 55-year-old San Francisco resident. A spokesperson told BuzzFeed News that the incident has not been ruled a hate crime but cautioned that the investigation is ongoing.

One of the women stabbed is 85, and the other is in her sixties. They were taken to a hospital and were in stable condition as of Tuesday night, according to Matt Haney, a San Francisco district supervisor who said he was in touch with their families.

Patricia Lee, a witness who was working at a flower stand nearby when the incident happened, told ABC7 that she saw the man stab one of the women.

“Her back was turned and all I see was the feathers coming out of her jacket, so I’m very sure that she got sliced,” Lee said.

The grandson of the 85-year-old woman, Drew Eng, identified her to BuzzFeed News as Chui Fong Eng. He declined to comment further, but in a GoFundMe raising money for medical expenses, Drew’s sister Victoria said that their grandmother was waiting at the bus stop to go home when she was “stabbed with a long knife in her right arm…[that] entered into her chest.”

“These Asian hate crimes need to stop. Our hearts go out to all those who have been injured, killed, or affected by this wave of racist crimes toward the Asian community,” Victoria said. “San Francisco is my home and my Grandma’s home. We need to feel safe where we live and not in constant fear.”

Haney, the district supervisor, called the attack part of a “pattern.”

“This is happening to Asian people in our community specifically,” he told ABC7.

In recent months, there have been a slate of unprovoked and racist attacks against Asian people in several cities, sparking fear among Asian American communities. In March, six Asian women were killed in a mass shooting targeting spas in the Atlanta, Georgia area, leading to an outpouring of grief and anger.

Research from the Center for the Study of Hate and Extremism at Cal State San Bernardino found that anti-Asian attacks in large US cities and counties increased by 164% in the first three months of 2021 compared to the same time last year. Another report from March also found an uptick of hate incidents against Asian Americans, though there is wide consensus that these numbers are undercounted because such incidents often go unreported.

The stabbing in San Francisco is one of at least four attacks on Asian people in several cities this week alone.

On Sunday, a man attacked two Asian women in their 60s as they were closing a Baltimore liquor store for the night. Graphic security footage shows him striking them in the head with the cinderblock as they try to fight him off.

A GoFundMe created by the family identified the women as sisters, one of whom had 25 stitches on the head and black eyes as a result of the attack. “Their physical wounds will heal eventually, but the trauma from this attack will require more time,” the family said.

In another case in San Francisco this week, an Asian man walking his toddler in a stroller was shoved to the ground by a stranger and beaten outside a grocery store.

In New York City on Sunday, two Asian women were accosted by an attacker who yelled at them to remove their masks, before hitting one on the head with a hammer.