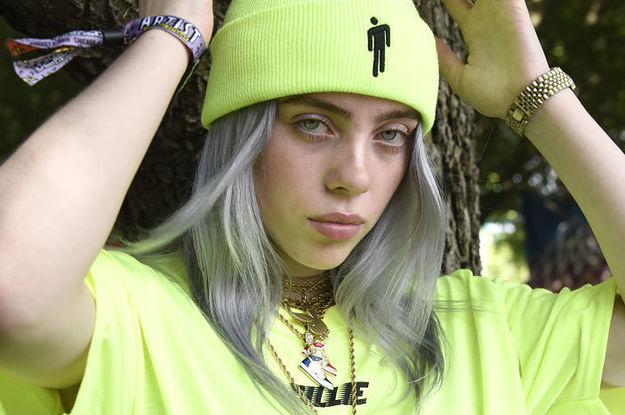 Billie Eilish opened up about her vegan diet in a new interview with British Vogue.

“I am vegan. I’ve been vegan for, damn, seven years,” Eilish said.

The singer explained that she decided to change her eating habits after learning about the meat industry.

“Once you know that kind of thing and you see it, it’s really hard to go back,” she said. “And now, even though I have lots of friends that eat dairy and meat and I don’t ever want to tell anybody what to do.

“I just can’t go on in my life knowing what’s going on in the animal world and like, not doing anything about it,” Eilish continued.

The Los Angeles native said that becoming a vegan wasn’t that hard for her because she grew up not eating meat in her neighborhood, Highland Park.

Over the years, Eilish has used her platform to raise awareness about how animals are treated in the meat industry.

She hopes that more people will take a stand against animal cruelty and will think twice about where their meat and dairy comes from.