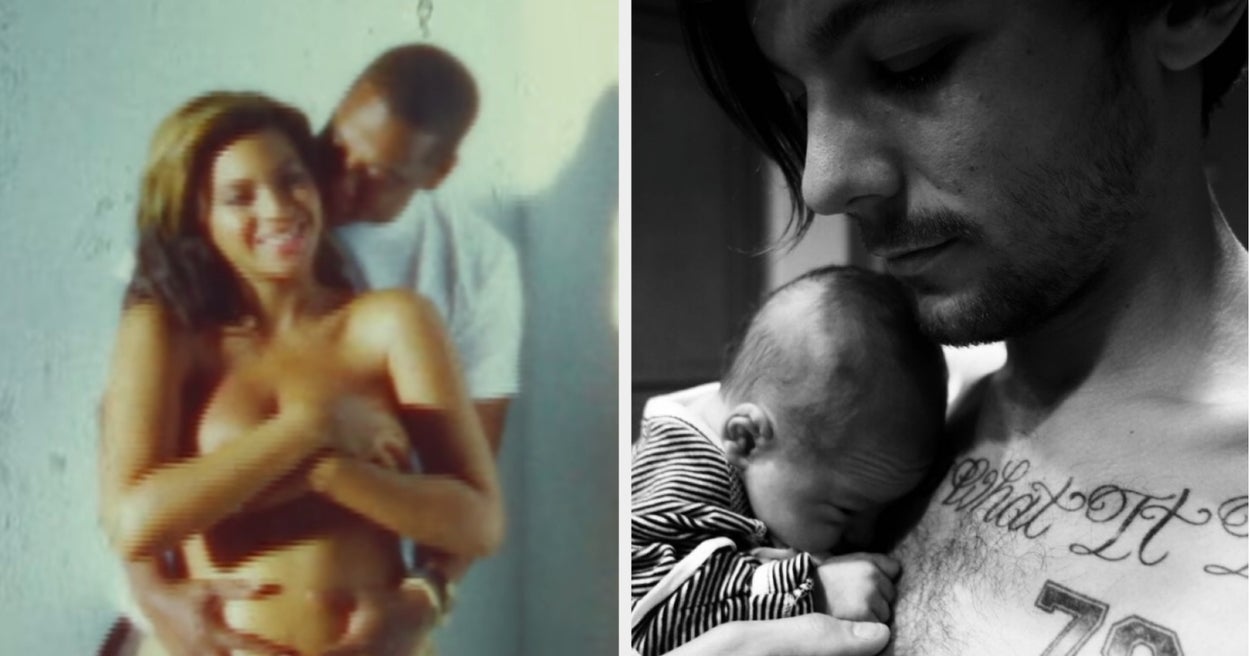 If you’re anything like me, you’re infatuated with everything and anything that has to do with pop culture.

This also probably means you grew up believing a certain pop culture myth, “fact,” or conspiracy theory, but down the road you eventually learned it was actually 100% fake.

This made me want to ask you, dear reader: What’s a pop culture rumor you always believed was true, but is actually false?

Or perhaps you grew up thinking that Cass Elliot (aka Mama Cass) from the Mamas & the Papas died in 1974 by choking on a ham sandwich, when in reality, she died from a heart attack.

Or maybe you believed Wendy Williams back in 2011 when she claimed Beyoncé’s baby bump was fake, but ultimately came around when Queen Bey released concert footage of her real baby bump from her pregnancy with Blue Ivy Carter.

Whatever it is, we want to know! Tell us a pop culture myth, “fact,” or conspiracy theory you always believed was true, but is actually 100% fake, in the comments below.

The best submissions will be featured in a BuzzFeed Community post!