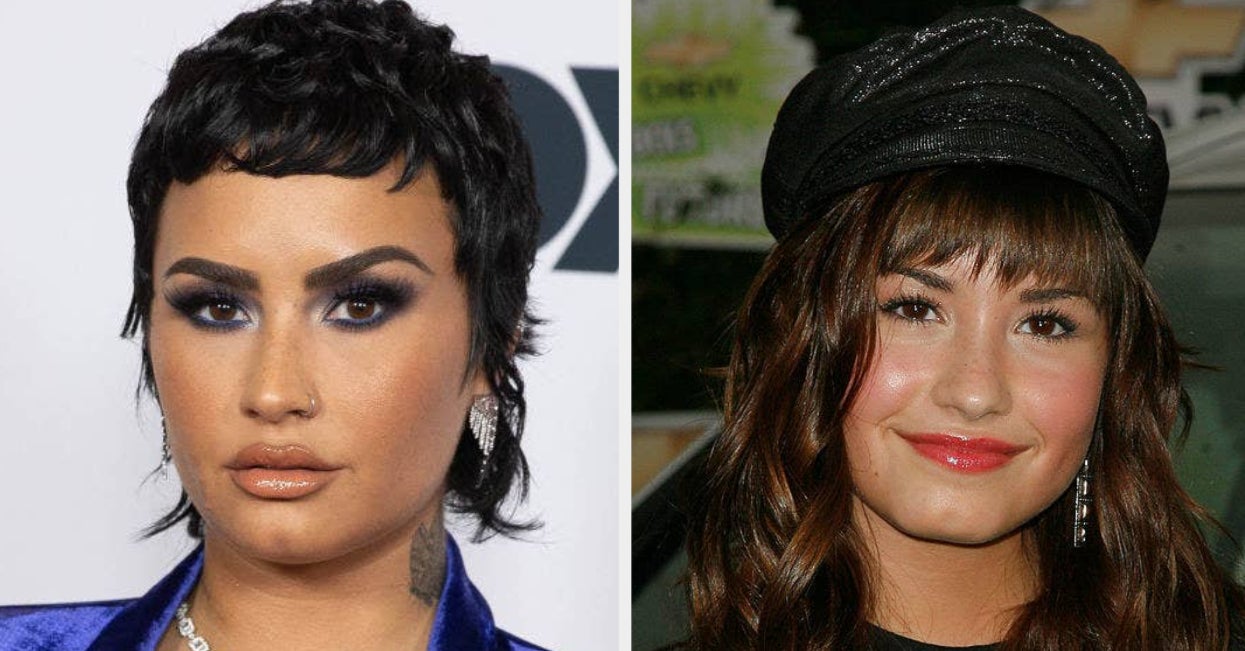 Demi Lovato got real about how being a child star impacted their family dynamics.

If you need a quick refresher, Demi’s been in the public eye since they were on Barney & Friends when they were just 8 years old.

Speaking to Drew Barrymore on their podcast 4D with Demi Lovato, Demi began, “I noticed that when I came into the spotlight at a young age, and then was the breadwinner […] there wasn’t a manual for my parents to read and it say, ‘Here’s what to do to raise a child star.”

“So when they would try to ground me at 17, I would say, ‘I pay the bills,'” they continued. “I cringe now when I think about that attitude.”

“When the world is putting you on a pedestal, you kind of think that you could do no wrong. As I’ve gotten older, I see my parents just as big kids themselves.”

You can listen to the full episode of 4D with Demi Lovato here.