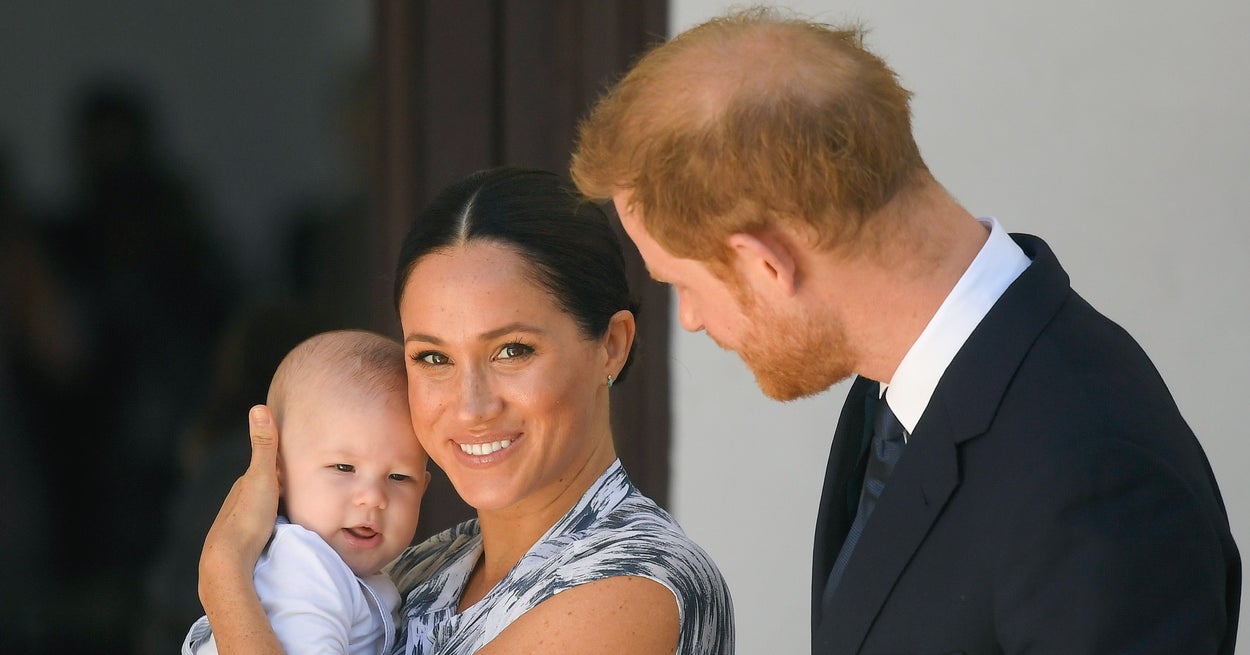 Meghan Markle gave birth to a baby girl on Friday.

Her name is Lilibet “Lili” Diana Mountbatten-Windsor, after her great-grandmother the Queen and grandmother, the late Princess Diana.

But that’s not all.

Apparently Harry has been hinting at the name “Lili” for his daughter… for two years.

Back in 2019, before Archie’s gender was revealed, Harry approached a mother of three at an event in Birkenhead, England.

The mom, Rebecca Blundell, told The Daily Mail Harry seemed very interested in the spelling of her daughter Lily’s name.

“Prince Harry came over first and chatted to my two-year-old then spoke to my six-year-old Lily and then as he was walking off, he turned back he asked Lily if she spelt her name with a I or Y,” she said.

“I straight away thought that must be a name choice.”

It wasn’t then, but it certainly is now.

Many congratulations to the the Duke and Duchess of Sussex!