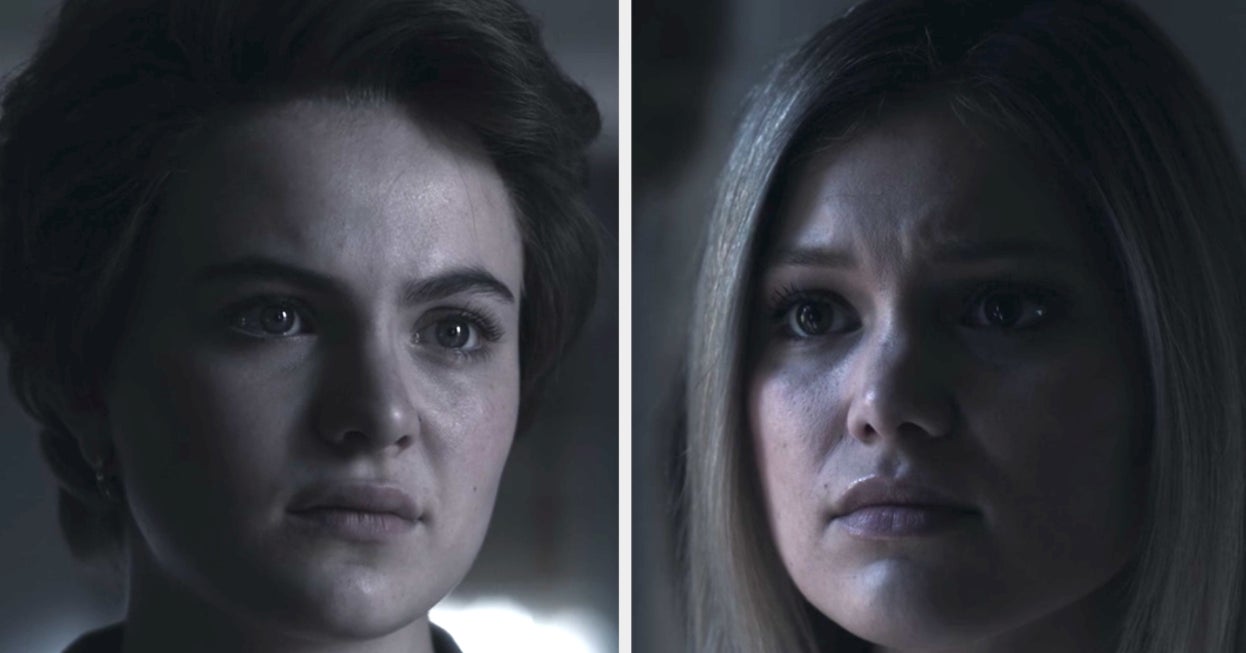 🚨 MASSIVE spoilers ahead for the Cruel Summer Season 1 finale! 🚨

Before I get started, I have to warn you that my heart is still racing from the adrenaline of watching the Cruel Summer Season 1 finale — dare I say a ~perfect~ finale to a truly excellent season.

So, for the majority of the finale, it seemed like the pieces were truly falling into place and the many fan theories were coming true — we got the answers to SO many questions plaguing us for the entire season.

For example, we learned who — or, actually what — Annabelle was…and how Kate ultimately escaped.

We also learned the truth behind who saw Kate. While Jeanette was, of course, there on Christmas Eve in 1993, Mallory had followed her and actually made eye contact with Kate, and Kate assumed it was Jeanette since she had just seen her.

In the 1995 timeline, in the midst of their court case, Kate and Jeanette meet up at Martin’s house to finally hash things out — a conversation that probably should have happened months ago.

Okay, before we get to the ending, a couple other important things that happened. First, Ben approached Vince to try to fix things after Jamie, of all people, had to point out that Vince did literally nothing wrong and deserves the ENTIRE WORLD. (Okay, Jamie didn’t say that, but I did.)

Also, Kate forgave Mallory pretty quickly, after Mallory explained that she thought Kate was Martin’s girlfriend or sister and didn’t piece things together until Kate was rescued. And at the end of the episode, Mallory and Kate share a kiss.

BUT THEN, in the final moments of the show, we get a creepy as fuck flashback to 1994 where we learn that in another one of Jeanette’s weird visits to Martin’s house she quite literally HEARD KATE SCREAMING FROM THE BASEMENT AND ASKING FOR HELP. She then proceeded to linger on the doorknob and chose NOT to set Kate free, and the season ended with a totally sociopathic smirk on Jeanette’s face.

AHHHHHHHH! When I SAY I GASPED! Anyway, I’m obviously not the only one left absolutely reeling over that finale. Here’s what Twitter had to say about it:

The GREAT news is that Cruel Summer was officially renewed for a Season 2 so we’ll get even more questions and hopefully more answers next season. But, until then, what are your thoughts on the finale? Any lingering questions and theories? And what did you think about THAT ending?