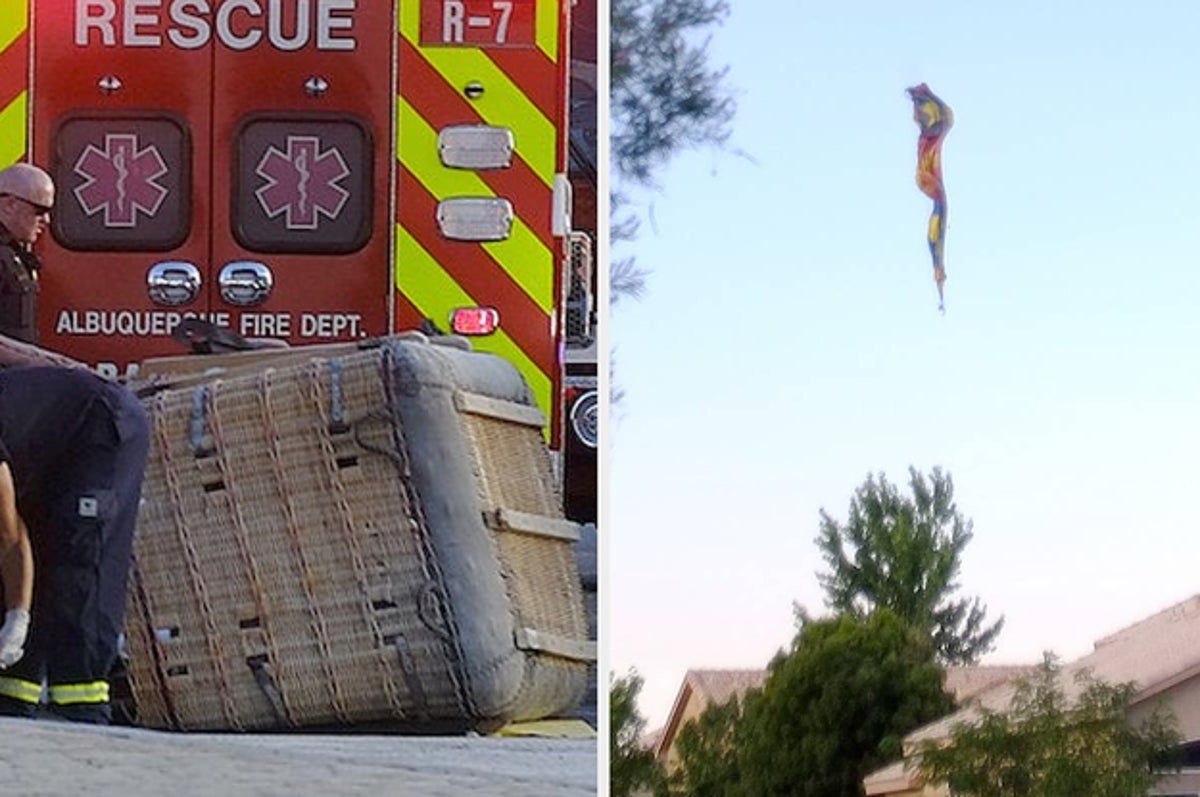 
At least four people are dead in Albuquerque, New Mexico after a hot air balloon crashed into a power line and caught fire on Saturday morning, police said.

Video taken by an onlooker showed the deflated balloon plummeting out of the sky. (Warning: this video may be disturbing.)

The victims have not yet been publicly identified, but the deceased are two men and two women, and the hospitalized person is a man, Gallegos said. They are between the ages of 40 and 60.

It is not yet known how the deadly accident happened. The Federal Aviation Administration and National Transportation Safety Board will conduct an investigation into the cause, Gallegos said.

Gallegos told the Associated Press changes in wind can make hot air balloons difficult to control. “Our balloonists tend to be very much experts at navigating, but sometimes we have these types of tragic accidents,” he said.

Power was out in much of the area for several hours due to the crash, with nearly 14,000 households affected, according to utility company PNM.