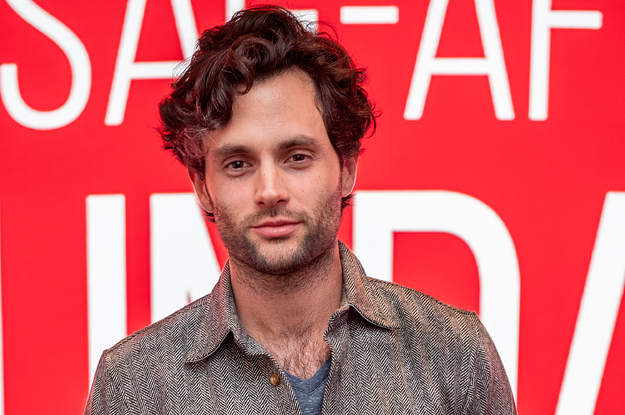 Penn Badgley became a dad at the same time as his character on You — but it was a very different experience!

The actor and his wife Domino Kirke welcomed a baby boy last year, which he says has been such a “joyful” time.

In fact, Penn says that his journey to fatherhood almost made things more difficult when he was playing the murderous Joe Goldberg on the show.

“The funny thing is I was curious what my new fatherhood, how that would influence my experience with Joe and acting with him,” Penn told Access Hollywood.

He continued, “Sometimes it was almost not helpful because I was having such a light and joyful experience — still am — and Joe is so petrified.”

Penn added that while he relates to Joe’s fear whenit comes to being a new parent, the character takes things to another level.

“He’s so scared, and of course I can identify with the fear but he’s just so morbid in his obsessive, sort of like self-preservation, primal instinct that sometimes I almost found it harder as a result, you know what I mean? It really depended on the scene,” Penn noted.

Meanwhile, Penn’s co-star Victoria Pedretti says that not being a parent made things less “confusing” and allowed her to “come at it as a character.”

Hear all that Penn and Victoria had to say below.