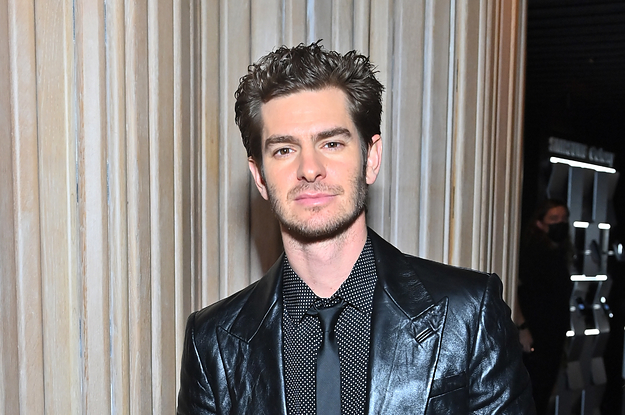 During a recent appearance on The Late Show With Stephen Colbert, the actor talked about how he’s still grieving his mother and led with a disclaimer for the talk show host: “I love talking about her, by the way, so if I cry, it’s only a beautiful thing.”

“This is all the unexpressed love, the grief that will remain with us until we pass because we never get enough time with each other, no matter if someone lives until 60, 15, or 99.”

Watch everything Garfield had to say here.