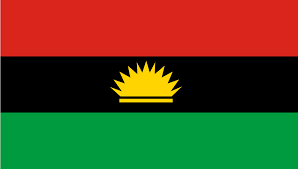 Those who have followed it closely will attest to the fact that the struggle for the independence of Biafra did not start this day. it was a struggle that started with the almagamation of the Northern and Southern protectorates to create the entity called Nigeria (Niger area) it became undeniably a unity in diversity. Such unity that was enforced upon the NATIONS that make up NIgeria saw people who do not understand themselves living together. The fairness of the unity in diversity demanded that democracy be employed as a tool to give the people the confidence to believe in the future of the new born Country. This country came under great control by the colonial masters. this brought a kind of brotherhood as the East, West and Middle belt united themselves to free the people in what became a battle for independence spearheaded by Dr. Nnamdi Azikiwe and other compatriots which we heard the trumpet of its victory on October Ist 1960.
Having broken free from the yoke of the colonial masters, the different nations realized their differences. they turned on themselves because it dawned on them that “divided we stand and United we fall..” this we saw in the Operation Damissa by Nzeogu and the series of counter-coups and killings that followed. the north butchered the southerners and the midwesterners got split up. at a point the military Governor of eastern Nigeria saw that if hew kept quiet the eastern nation would be wiped out. Odumegwu Ojukwu, the diplomat and great leader that he was, sought all peaceful methods to bring respite.it was obvious that he was not a man of violence as we saw in his defence of the need for a peaceful confederation at Aburi, Ghana. But the Northerners headed by Gowon decided it was time to show him that the power to rule rested with them. it is remarkable that the Head of the supreme Government Gowon mistook the meekness of the Diplomatic Ojukwu as weakness. because he boasted that he would end the Biafran madness with Police action in just three days.. which ended up taking up to three years. i must at this point observe the ingenuity of the Igbo/Biafran people. as the war began and the Biafrans saw that they have been cut off from major access to external aid, they did something that shocked the world. the biafrans began to manufacture their own style of weapons that the Nigerian artilery history would never forget. i need not go into the details of the genocide and the part played by many world powers to see the Biafrans utterly destroyed.
As we survived the war, we found ourselves in a series of military throws and overthrows which finally landed us in a democratic military system. that we have up to this day. To start a war is not the problem..but how to heal the wounds of it. the war turned not just the nations of Nigeria against themselves, but also brothers against each other. the blood of the war still cried up to the skies. subterfuge and incurable corruption infiltrated the blood of the people.
years later, some people came up to begin again the quest for Biafra. This movement ( MASSOB) ran on for years until the federal

decided to step out bold and quench them. After the final release of Uwazuruike, their leader, nobody heard of them anymore.
as we still pondered that, The indigenous people of Biafra (IPOB) came up under the leadership of Prince Nnamdi Kanu, a man who had a charisma about him that reminded one of Odumegwu Ojukwu. over the past few months there has been fear, dramas, intrigue, accusations and counter-accusations, and so much blood shed over the rising demand for the freedom of Biafra.
from all i have said, it is obvious that the ghost of Biafra has refused to die, the people also have greatly corrrupted such that the people feared and many people prayed secretly in their closets aginst the success of Biafra, they forsee anarchy. One top politician was quoted to have said ,” it is clear that Nigeria is at the brink of collapse, but i will never pray for Biafra. if you have a fight with your brother in the presence of a stranger, the stranger will settle between the you and your brother, but if you fight with your brother alone, who will separate? where we are heading to, the Biafra Ojukwu fought for does not have the same moral foundation as what these people are fighting and dying for. Most of these people did not see the war. those of us who did will tell you that war is not fought with sentiments, it is fought with weapons and weapons have no sentiment, they have no conscience of their own. if we should fall into another civil war, it will be finished!”
so many other people voiced the same fears, especially among the old who have seen war..

the question is which way Nigeria? do we go back or forward? where is the future? where are we going to? 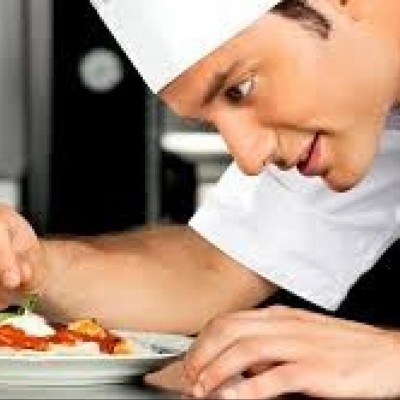