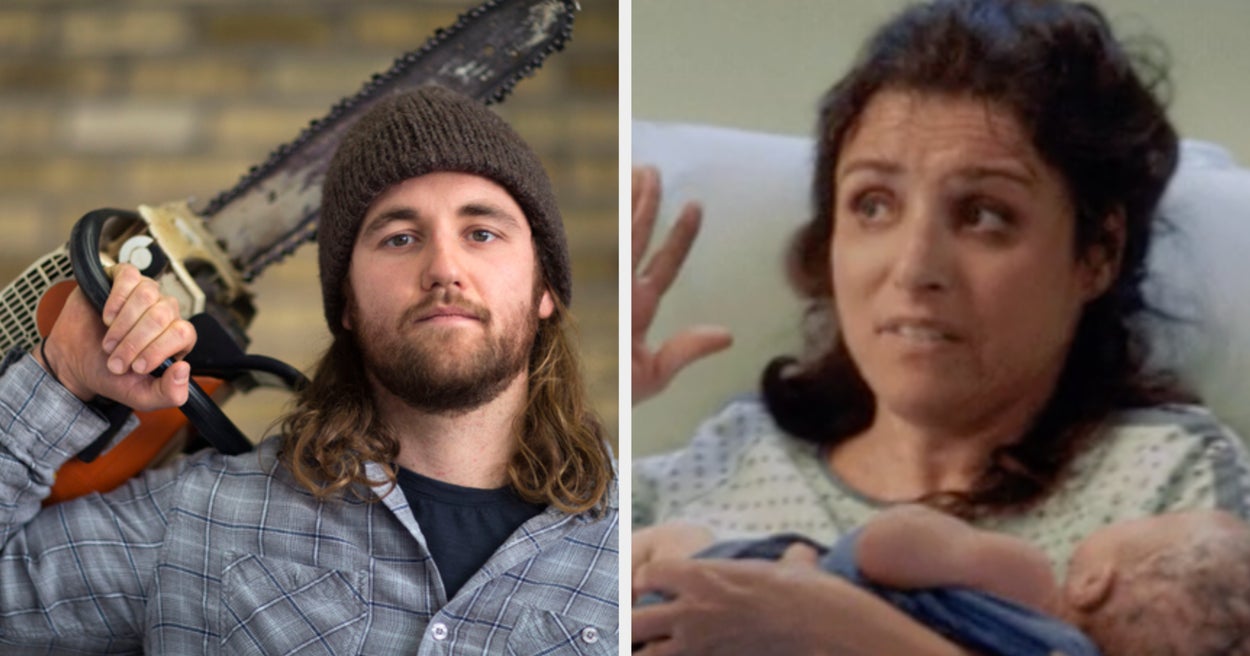 Hello, how are you? I haven’t been doing so well after learning what chainsaws were originally created for. I owe it all to TikToker @pink038, who made me google it:

In her video, which has over a million views, she explains how her daughter asked her if she knew what the original use of a chainsaw was. She then challenged other users to google it and duet her with their reaction.

Against my better judgement, I gave it a google…and I screamed when I saw this pop up:

I immediately started looking for evidence that it was fake because I didn’t want to believe a chainsaw would be used during childbirth. But all I kept finding were articles — like this one published by Business Insider.

At this point, I didn’t want to know more, but at the same time, I kind of did. I wanted to know who invented it, what the thought process was behind it, how it was supposed to work, and why it was ever believed to be a safe method for childbirth.

Unfortunately, I couldn’t find an expert who was comfortable speaking to us about this. However, I did find reputable sources online confirming that it is true. Here’s what I learned:

It all started around 1783, when two Scottish male surgeons — John Aitken and James Jeffray — were trying to create a mechanism to assist with symphysiotomy, a brutal alternative to a C-section. Symphysiotomies were performed when babies got stuck or couldn’t fit through the birth canal. The cartilage, ligaments, and even bones were removed from the pelvic region to get the baby out. The procedure was typically performed with a knife and without anesthesia.

According to the Scottish Medical Journals, Aitken and Jeffray wanted to invent something that would make symphysiotomy quicker and easier. What they came up with was the scary-looking tool pictured below. It had to be manually cranked by hand to work:

The tool — named the chainsaw — proved to work well after being produced in 1790. It was used for symphysiotomy as well as other surgical procedures, like amputations. The chainsaw continued to be used throughout most of the 19th century, when mechanized versions were developed.

The chainsaw was eventually made stronger and more powerful, and ultimately evolved into the wood-cutting mechanism that is used today.

Phew. There’s no good way to end this other than the fact that I will never look at chainsaws the same again.