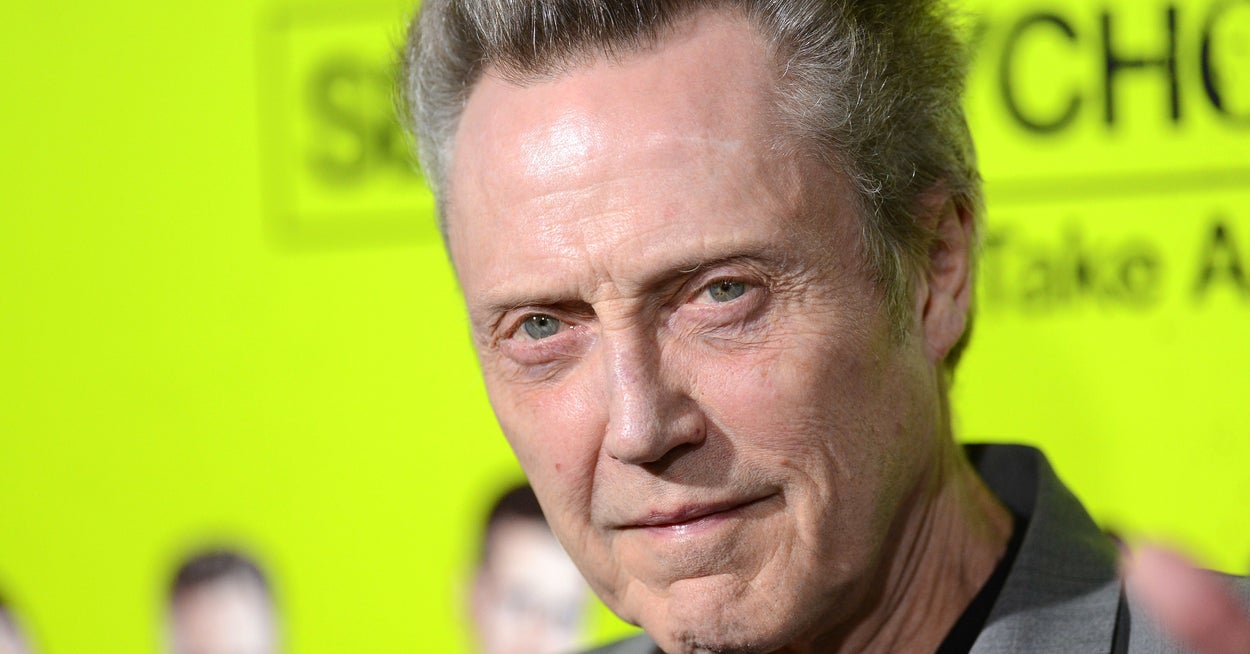 Christopher Walken was born in 1943, and, in one respect, he’s still living life like that year. The actor. Has. Never. Owned. A. Cell Phone.

Or a computer! Or sent an email! What? Seriously.

When Walken Zoomed in to The Late Show With Stephen Colbert to talk about his new film, Wild Mountain Thyme, he revealed that he is absolutely not with the technological times.

After Colbert asked if it’s true Walken has “never owned a computer or a cell phone,” the actor replied, “Yeah, somebody had to come and set this up because I don’t have a cellphone or a computer.”

Colbert then asked for the rest of us: “Why? Are you philosophically or morally opposed?”

“No, no,” Walken replied, “I just got to it too late. I think I’m right at a certain age where it just passed me by.”

“I never got involved in it because it would be strange to have any 10-year-old be much better at it than I am,” he joked.

“The other thing is cell phones, and that sort of thing,” Walken continued, “is a little bit like a watch. If you need one, somebody else has got it.”

“No, I haven’t,” he said, adding, “Sometimes on a movie they’ll give me a cell phone, but it’s more so they can find me… like a tracking collar. If I want to use it, someone has to dial it for me — that sort of thing.”

As wild as this all is, though, it sounds like a pretty chill existence.