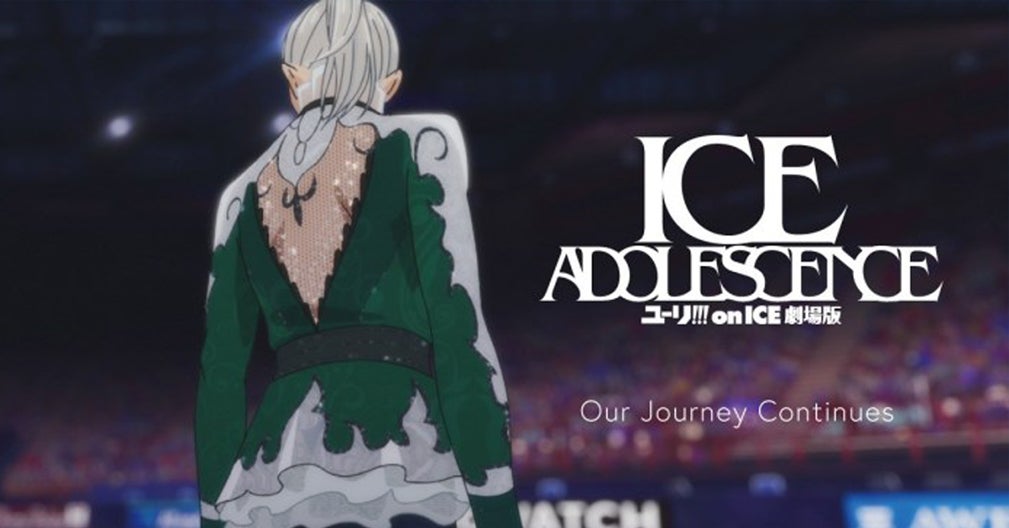 I’m sure this series doesn’t need any introductions, but just in case you clicked on this and need a refresher: Yuri On Ice is a sports anime that was released all the way back in 2016.

It quickly gathered fans from across the world — including professional skaters — who fell in love with the characters and the wonderfully animated figure skating scenes (the costumes, the music, the details!).

Plus, it was also praised for its positive LGBTQ representation, as well its depiction of mental health, especially anxiety.

After it finished up its run, a follow up film was announced in 2017, with it being titled Yuri!!! on Ice the Movie: Ice Adolescence. And while it was scheduled to be released last year, there’s been few updates…until now.

YES, THAT’S RIGHT — earlier today, a trailer dropped and it has reignited all the original emotions I felt when I watched this anime for the first time.

It starts with a flashback scene to a 17-year-old Victor, who is preparing to make his Olympic debut.

The camera pans towards Victor’s back, revealing this iconic detailing, as it gears us up to watch what should be one heck of a performance.

Just as the music swells, the screen goes black because this teaser is less than a minute long. Sad, I know, but I’ve rewatched it multiple times already because, as per usual, there’s so much detail in each scene.

While there’s no official release date as of yet, the Yuri On Ice production company mentioned that they are continuing to “work diligently to deliver a film and share our unwavering love and dedication for skating”.

This update, however, hasn’t stopped the entire fandom from getting excited about this movie, which is sure to be amazing and well worth the wait.

Shoutout to the Yuri On Ice team for blessing our day with this beautiful teaser.