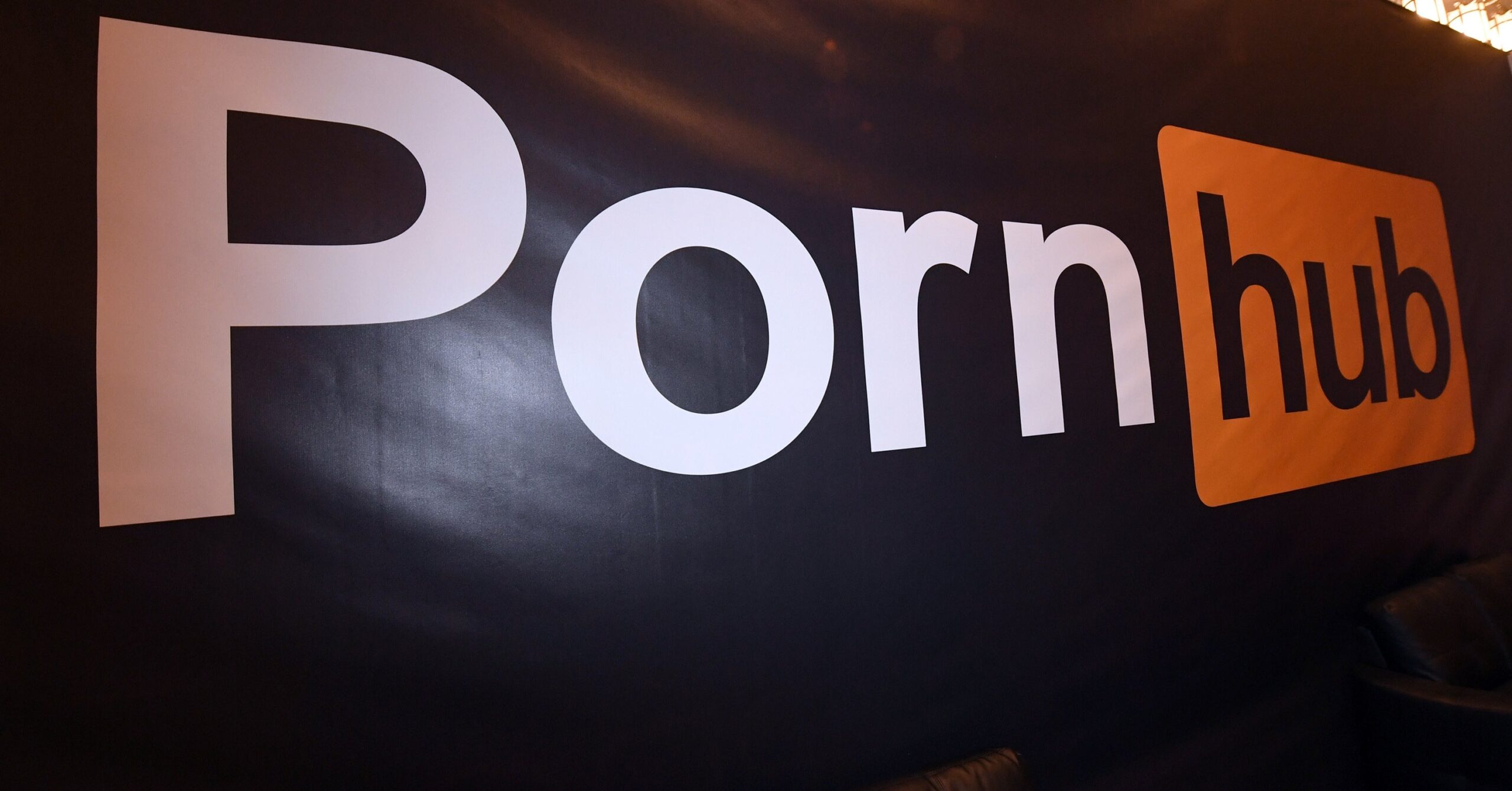 The new policy is part of a slate of “trust and safety” measures that come after the site faced an onslaught of criticism in recent days over allegations of hosting abusive and illegal content.

“Our core values such as inclusivity, freedom of expression and privacy are only possible when our platform is trusted by our users,” the company said in a statement announcing the changes. “Every online platform has the moral responsibility to join this fight, and it requires collective action and constant vigilance.”

The site will limit uploads to content partners and people in the Model Program, effective immediately. The company said it will create a new verification process next year to allow any user who goes through an identification process to upload content.

The changes come after a scathing op-ed in the New York Times that detailed allegations of child abuse and sexual assault videos on the site.

MindGeek, Pornhub’s parent company, is based in Canada. The op-ed prompted concern from Canadian Prime Minister Justin Trudeau, along with investigations from Visa and Mastercard.

The renewed scrutiny comes amid a public debate over how and when tech platforms like Facebook should be held accountable for user-generated content on their sites.

At the same time, the criticism has been fueled by a growing moral panic over sex trafficking. A petition to shut down the site led by Laila Mickelwait, an anti–sex work activist, received nearly 2 million signatures this summer.

Major questions remain over the implementation and efficacy of Pornhub’s measures. The requirements to become a verified user are minimal, and reporting from Vice last year showed that “fingerprinting” software that the company uses to prevent content from being reposted once it has been removed can be easily circumvented.