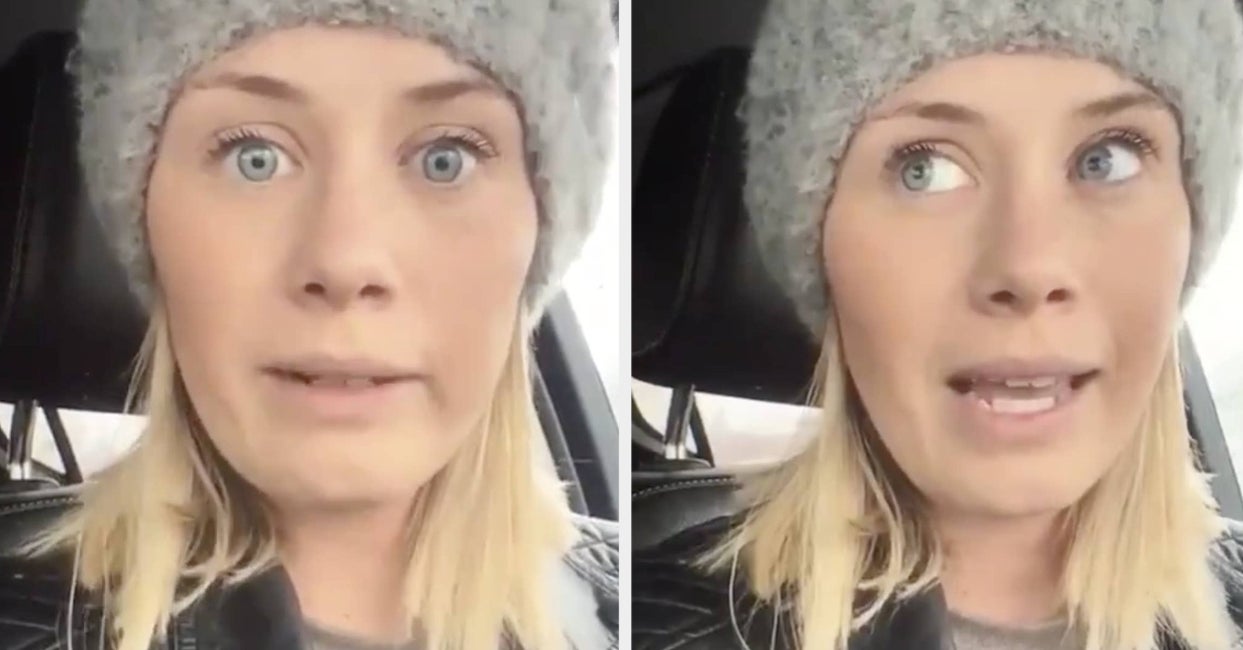 Police in the Northern California city of Petaluma said Thursday night that they found no evidence of a crime after investigating allegations by a mom influencer that a couple tried to kidnap her kids in a local craft store. Police officials said they have instead found evidence that supports the accused couple’s version of events.

Katie Sorensen’s tale of barely escaping a pair of kidnappers at her local Michael’s blew up social media this week after she posted it on her Instagram account, @motherhoodessentials.

They are horrified at the allegations against the couple, who they say were shopping and speaking about their own grandchildren, not Sorensen’s kids, in the store. They accused Sorensen of racial profiling.

“This isn’t the first racist injustice to occur in Petaluma by a long shot, but we are definitely grateful that in this case the truth was rightfully pursued,” they said.

In two videos posted on her Instagram account on Monday, Sorensen told her audience that she had been the victim of an “attempted kidnap” a week prior. She described how a couple had followed her around the store, made comments about her children, and that the male had even lunged at her stroller.

After her videos went viral, the Petaluma Police Department released a statement on the incident, saying Sorensen provided new details in her video she had not given them in her initial report that could constitute a crime. When they re-interviewed Sorensen on Monday, she repeated the new allegations.

“She was definitive that the couple approached her children’s stroller and that the male reached for it; she stated she would testify to that fact, and that she wanted the couple prosecuted,” the department said in a press release.

Police say they were able to identify the couple soon after, and contacted them through social media. The couple immediately responded, and have been cooperative.

“While acknowledging they had shopped at Michael’s and were the couple shown in the photograph, they denied the allegations being made against them by the reporting party,” police said.

Police say the case is now closed unless new evidence emerges. Sorensen didn’t immediately respond to a request for comment, but previously told BuzzFeed News she “had no intentions or underlying motives for sharing my story, other than to encourage fellow parents to always remain vigilant.”

The family member said the woman accused had called and told her on Tuesday that she recognized herself in the photo that police had released. At first, the woman was mostly confused, but then grew scared when she saw her image was being shared on “#savethechildren” pages online.

The family member said they question the motives of Sorensen to report the incident, and then “pressure” the police via social media when no police report was filed after her initial report.

“Somewhere in her mind she sincerely misconstrued this ‘brown’ couple innocently shopping at a craft store and discussing their own grandchildren as activity that was somehow threatening to her family,” they said.

According to the family member, the male accused had been wearing a “Black Lives Matter” hoodie during the incident.

“It’s no surprise that this year has been one of turmoil for everyone, given the pandemic, Black Lives Matter movement, calls for police reform, the election, etc. I am, however, surprised at the climate of hate it has created in smaller parts of the country, such as Sonoma county,” they said.

The family member said they hope this incident will serve to shed light on racial profiling in suburban and rural communities.

“The media typically draws attention to these sorts of struggles in large cities but why isn’t anyone paying attention to and questioning the more rural areas?” they asked.

A local activist group, called Indivisible Petaluma, has also accused Sorensen of racially profiling the couple, and calling for community members to stand in solidarity with them.

They plan to speak out about the incident on Monday at a city council meeting, according to organizers.

“Racial profiling should not be dismissed. Petaluma Police Department did poor job protecting the latinx couple,” they wrote on Instagram.