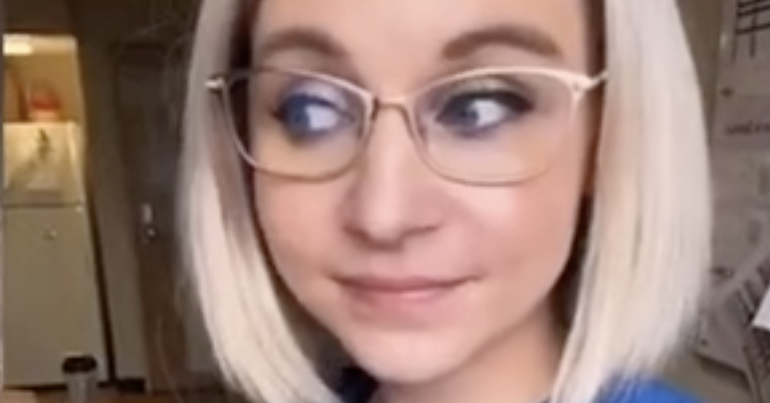 An Oregon nurse who went viral after posting a TikTok suggesting she was flouting COVID-19 restrictions is no longer employed with Salem Health, a hospital spokesperson told BuzzFeed News on Monday.

Ashley Grames, an oncology nurse at the hospital, had been placed on administrative leave on Nov. 28 after people online alerted the hospital about her now-deleted TikTok video in which she bragged about not wearing a mask outside and traveling during the pandemic.

Grames, who went by the username @Loveiskind05, had posted the video of herself wearing scrubs and a stethoscope with the caption, “When my coworkers find out I still travel, don’t wear a mask when I’m out and let my kids have play dates.”

A duet of the video by another TikTok user criticizing the nurse remained online after the original TikTok was deleted.

The hospital was investigating the incident, saying that the nurse’s video showed a “cavalier disregard for the seriousness of this pandemic and her indifference towards physical distancing and masking outside of work.”

In response to BuzzFeed News’ question about the status of the investigation on Monday, a spokesperson said, “The nurse in question is no longer employed with Salem Health.”

The spokesperson did not clarify if Grames had been fired or if she had quit.

Her video prompted outrage, with several people calling for the nurse to be fired for her actions during a pandemic that has killed more than 280,00 Americans.