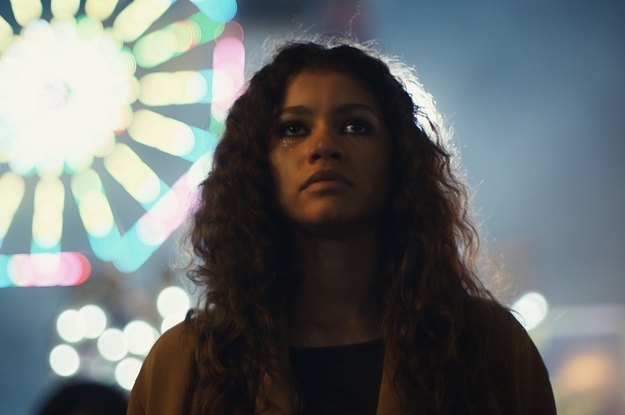 On December 7, HBO is airing the first of two special Euphoria episodes that take place in between the show’s sensational first season and the forthcoming second batch of episodes. Needless to say, we’re stoked.

To whet our appetites just a little while longer, Zendaya shared a teaser poster for the first episode, which — despite the “Part 1: Rue” subtitle on the poster — is titled “Trouble Don’t Last Always.”

Of course, we already knew that this first episode would focus on Rue, as a press release had previously stated that it would pick up after the “aftermath of being left by Jules at the train station and relapsing.”

For this installment, the show will “[follow] Rue as she celebrates Christmas.”

We don’t know what the second special episode is about yet, but there’s been hints: When Zendaya first announced the new eps, she did so with a picture of co-star Hunter Schafer’s eye.

Could the second episode be about Jules? Only time will tell.