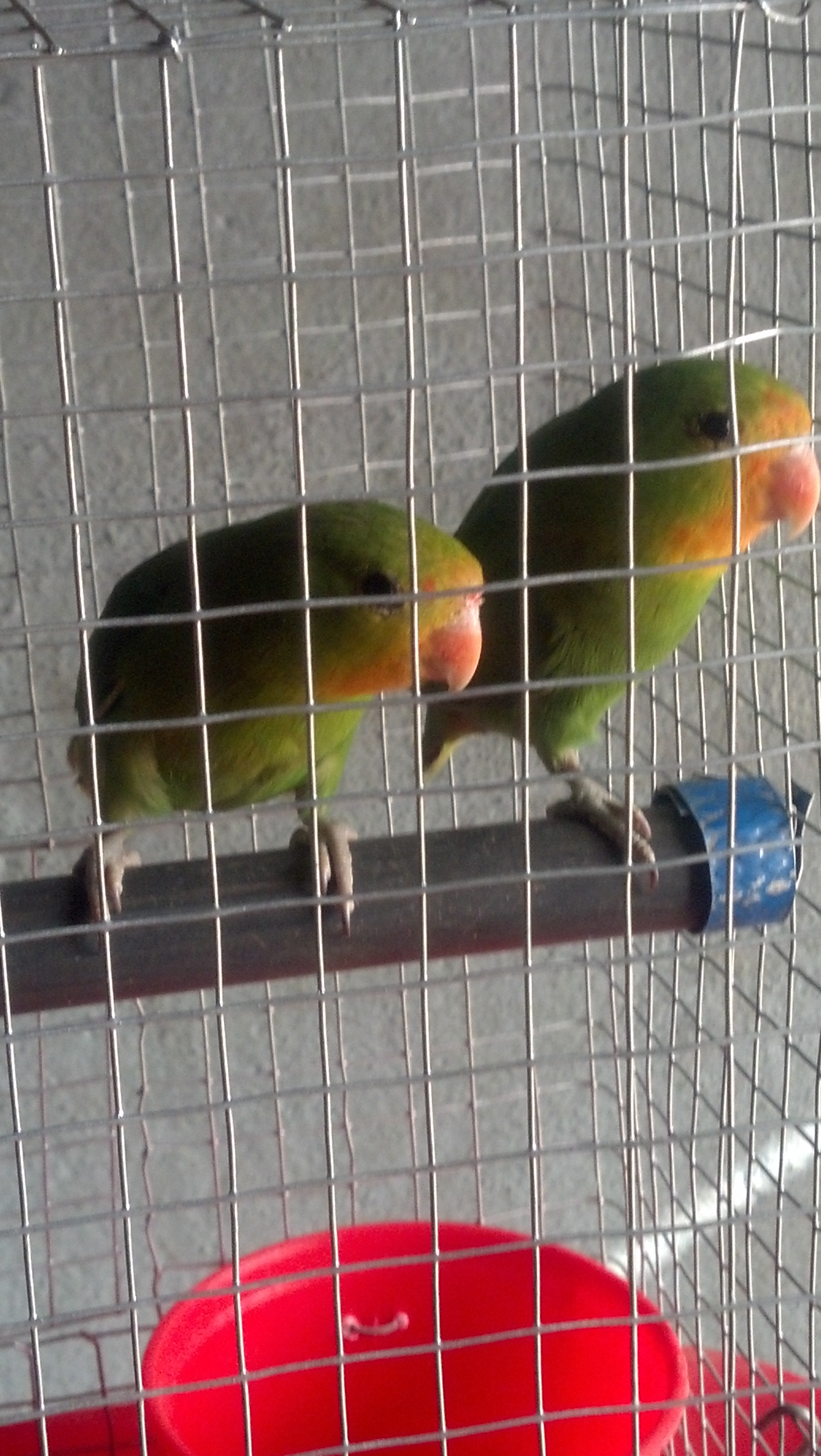 Naughty Erica{female parrot/lovebird) never thought that the security she enjoyed at home, hopping from pillar to post,stepping on peoples’ toes and going scot-free , would not be the same as she stubbornly flew from my shoulder and landed right at the center of the stream.i bath her frequently, so she knew no fear of water, can swim almost perfectly. i had taken her and Sam (the male) on my shoulder on a walk by the stream with a friend. as the birds saw vegetations and heard all sorts of birds’noises (which they alone can tell if they understood or not) they began to make excited noises.as we got to the culvert under a shade to rest, Erica, suddenly jumped and flew right into the stream.

i guess anyone who saw her that first moment would have loved to take some nice shots for wallpaper! because her beautiful colours illuminated against the stream background,gave the look of a yet to be discovered swimming flower i was tempted to forget my fast rising anger at her ignorance, to pull out my Droid and have some shots.But then the scene before me suddenly changed! strong claws emerged from nowhere and before i could say JA! were closed on Erica’s throat.the first thought i had was, snake..and within fractions of the following second i imagined my beloved Erica going down the throat of a water snake..i almost threw up! my blood froze. but the next thing that happened shook me out of my reverie.Erica with her last strenght made a cry that made my spine chill. i forgot i was still wearing shoes, i forgot i was still dressed up,i forgot the mud ,i forgot everything else on my mind and jumped in to the rescue.As i raised my fist the attacker disengaged..a giant frog! 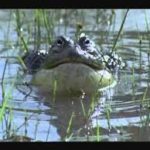 i first checked and confirmed no serious damage to Erica,then i allowed the frog go. Erica was terribly shaken,i had to take rushed to dry land and get a place to keep her to dry herself.she kept whimpering and shivering,

As i sat with my friend waiting for her to dry up, i began to wonder what i would have done if i had gotten there to see a snake..