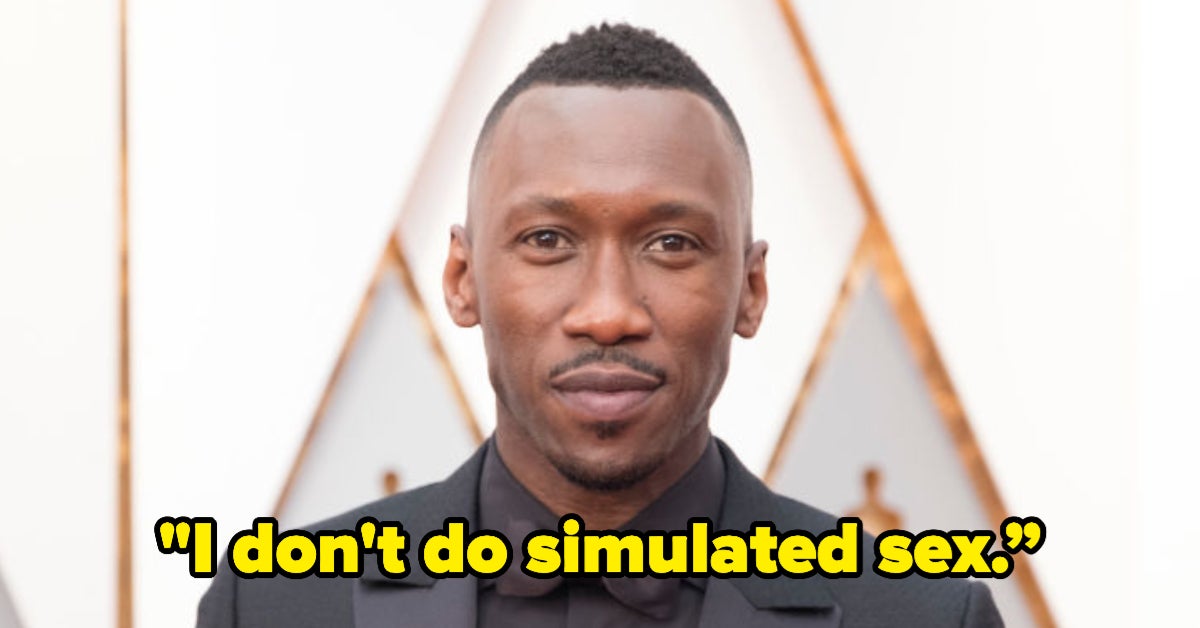 Well, the 46-year-old recently shared a story on Common’s podcast Mind Power Mixtape about his early career, way back in 2008. According to Page Six, the actor revealed a dilemma regarding his role in The Curious Case of Benjamin Button.

“So my old agent called me and said, ‘Mahershala, you got the part.’ And I said, ‘There’s just one thing…There is that one sex scene where they kiss…If there’s a sex scene, I can’t do it.’ ”

“I don’t do simulated sex,” he reportedly told his agent, since it would conflict with his faith.

Nowadays, his career is poppin’. From Moonlight to The Hunger Games to his upcoming Marvel movie as Blade, the dude is pretty much everywhere. But for him to speak up for his religious beliefs back when he was trying to make it in Hollywood? RESPECT.

“Taraji and I begin to kiss, and we fall out of the frame. It wasn’t clear if [Fincher] was trying to have like some bumping and grinding…which I doubt he was,” he said. “But for me even…at that time, 15 years ago, I was still like, ‘OK, I can only go up to this point,’ just because of — just trying to hold a space of respect for my religion.”

Let’s all give Mahershala a round of applause for staying true to himself!