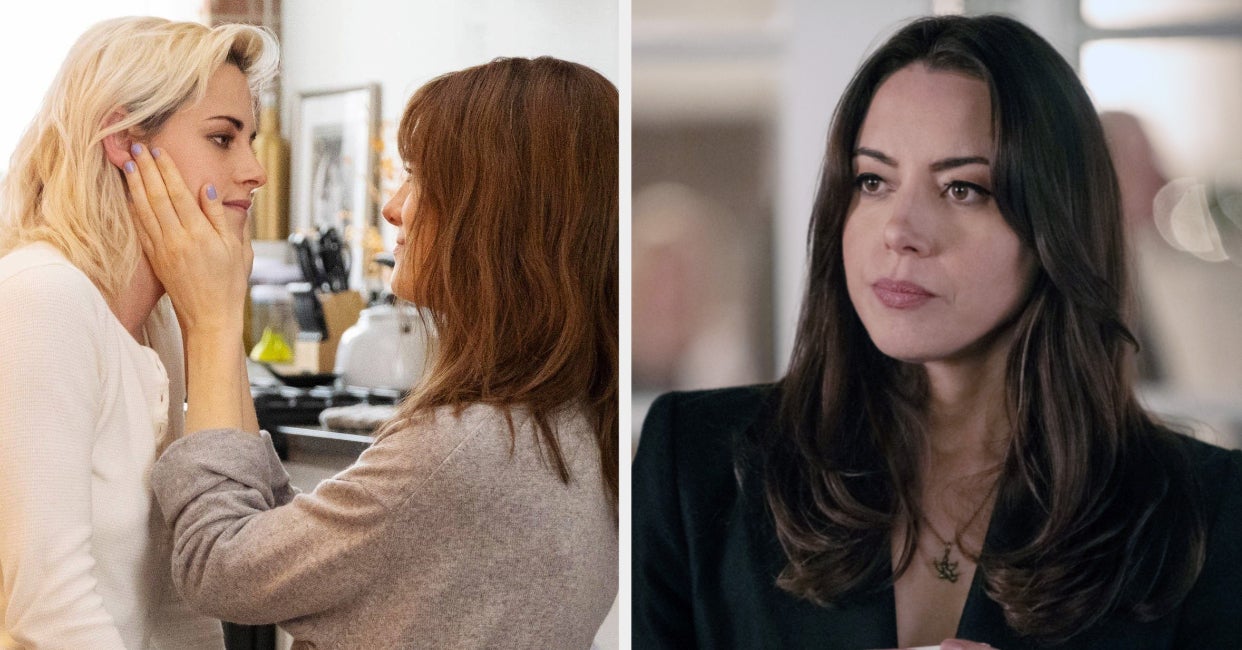 
🚨 Huge spoilers for Happiest Season ahead. 🚨

If you’ve seen Happiest Season, you might have some ~opinions~ on the way the movie ends.

…Instead of Abby and Riley.

Seriously, the internet was aflame!

Well, it looks like Aubrey Plaza — aka Riley — has seen the fans who wanted Abby and Riley to end up together.

“But I didn’t write the thing and I didn’t direct the thing. I showed up, did my job, and got out of there. There are some things you just don’t have control over,” she continued.

“I’m not giving up hope for Riley. I think she’s got a bright future ahead.”

As for the person who did write and direct the thing, Clea DuVall recently told Elle, “Aubrey Plaza is amazing. She’s such a babe. I don’t blame anyone for wanting to see more of her, but I think the debate is less about the film and more about your philosophy on forgiveness and growth.”

In short, more of Aubrey Plaza in everything, plz.