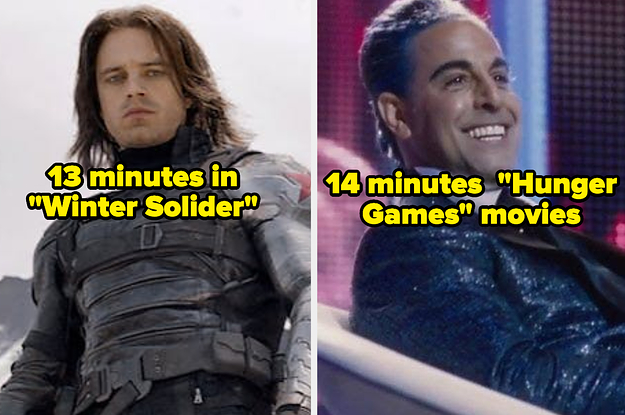 Not too long ago, we discussed a few actors who PROVED that there are no small parts. So, here are a few more film actors who further proved this point…in 25 minutes or less:

Robert Englund as Freddy Krueger in A Nightmare on Elm Street:

William Hurt as Richie Cusack in A History of Violence:

Matthew McConaughey as Mark Hanna in The Wolf of Wall Street:

Stanley Tucci as Caesar Flickerman in The Hunger Games:

Donnie Wahlberg as Vincent Grey in The Sixth Sense:

Elsa Lanchester as The Monster’s bride in Bride of Frankenstein:

Allison Janney as Ms. Perky in 10 Things I Hate About You:

Julia Butters as Trudi Fraser in Once Upon a Time in Hollywood:

Queen Latifah as LaShawn the Waitress in Jungle Fever:

Kimberly Adair Clark as Honey in The Incredibles:

Finally, this woman from A League of Their Own: