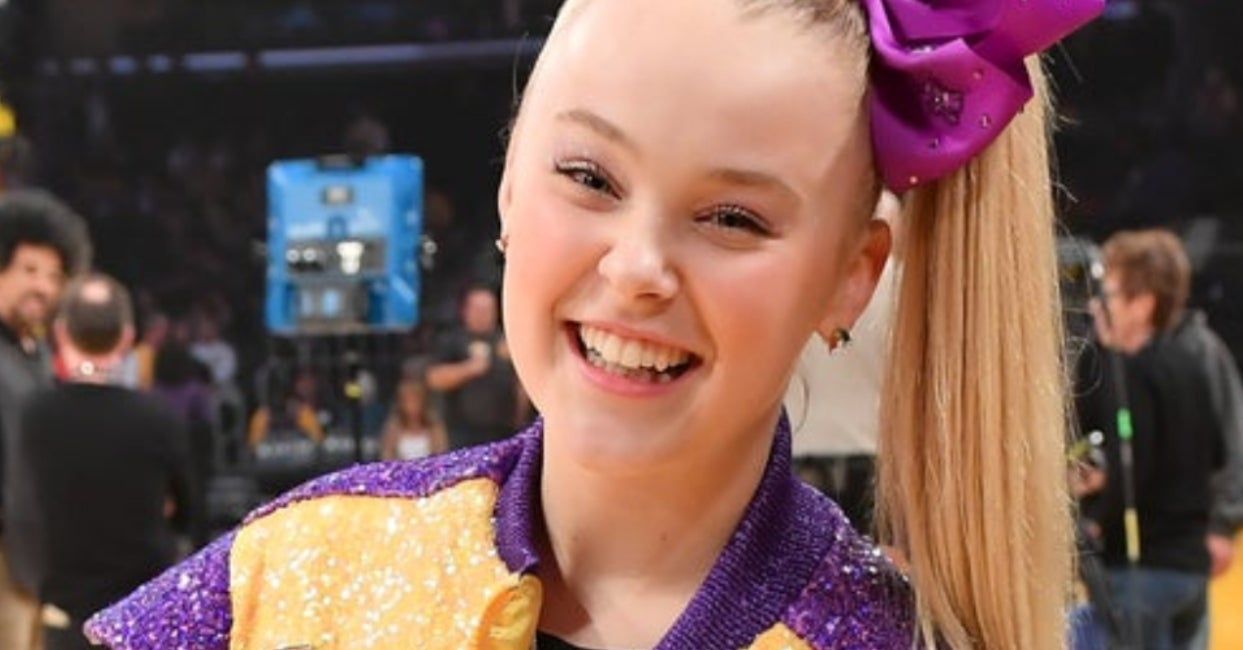 As you’ve probably heard, our fave colorful queen JoJo Siwa came out this past week.

She first posted a photo of herself wearing a “Best Gay Cousin” T-shirt, and then confirmed in an Instagram Live that she is part of the LGBTQ community.

While JoJo was celebrated across social media by other celebs and fans, there was a particularly negative experience that happened after she came out on Sunday.

On Sunday afternoon, a video of Jojo with police started circulating online, leaving people wondering what had happened. JoJo confirmed that she was “swatted” and explained what transpired on her videographer’s Instagram.

“Basically, there’s this thing called swatting. We’re at our house, and all of a sudden, there was a whole bunch of police telling us to come outside the house.”

“We went outside, hands up, because you have to obviously follow the rules, and then the police were saying that somebody had called and made a claim,” JoJo said.

“And then, all of a sudden, paparazzi came from around the corner,” she continued. “It’s called ‘swatting,’ where the media will actually call the police, so that way you have to come outside your house.”

“I think because I recently came out to the internet, the media is obviously very excited, which I love, and I love the support. However, you could’ve just hung outside my house and I would’ve eventually come outside my house.”

“I feel bad because there was about 50 police at our house, and those police could’ve had a much better time spent somewhere else actually helping somebody, instead of dealing with a fake claim from paparazzi.”

Very true. Well, hang in there, JoJo. And congratulations on this exciting time in your life!

To watch the full video of JoJo explaining the situation, click here.