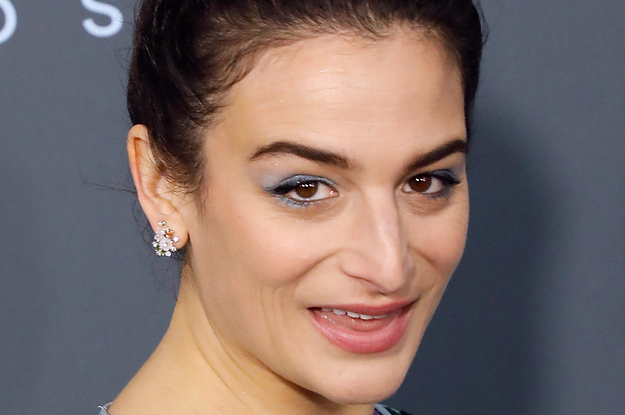 The comedian and actor just broke the news to the world yesterday about her newborn daughter Ida Lupine, and she talked about giving birth and baby names while appearing on Jimmy Kimmel Live! last night.

After mentioning that she gave birth six weeks ago, Slate joked about not choosing a name for her daughter that would more accurately reflect being pregnant during the pandemic: “We should’ve thought more about giving her something to commemorate this distinct time in our universe.”

Slate then went on to discuss the baby-naming process, saying that her and fiancé Ben Stattuck were “looking at some Eastern European names” after discovering that some of her family hailed from an area in Europe.

“One name that we were both obsessed with was spelled b-a-g-r-a-t,” she continued, struggling not to laugh. “And while I was pregnant we just kept calling her Bagrat, which I’m sure is not…how to pronounce that.”

Slate also got real about giving birth during the pandemic, which she defined as “a really major time to have a baby right now.” Luckily, Stattuck was able to accompany her in the delivery room.

“We had on our masks on and everything, and that’s good, because I was making a lot of faces that I might not want him to remember.”

Slate described the experience of giving birth as “A totally extreme experience in which I lost any filter that I might’ve already had left. After I had the baby…I was just like, ‘Did my vagina rip in half? Is it one vagina still, or is it not?'”

Congrats to the new parents!