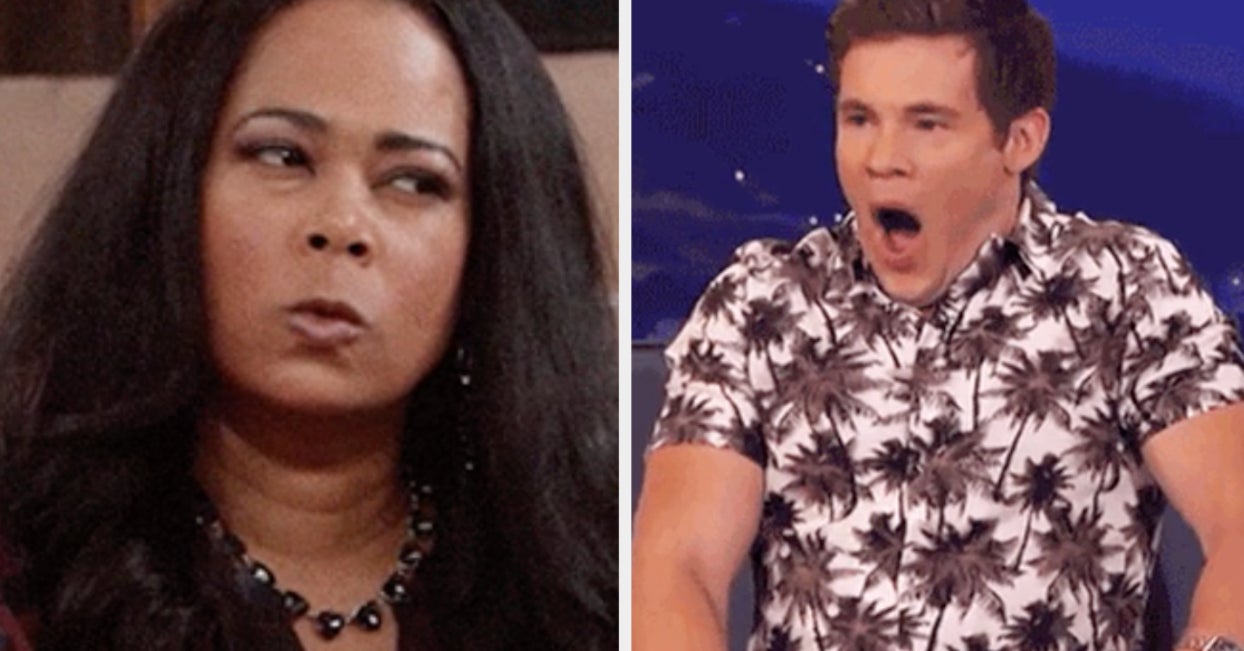 In a now-deleted mega viral TikTok, a guy got the attention of lots of females by saying “blue balls” isn’t painful — it’s just an excuse guys tell girls to get them to have sex.

Rightfully so, many women filled the comments section with rage admitting that the only reason they’d agreed to have sex with men in some cases was because they felt bad after the guy complained he had blue balls and it hurt.

Anyway, in an effort to clear some tension and get the facts, BuzzFeed spoke to Dr. Joshua Gonzalez who is a board-certified urologist trained in Sexual Medicine.

First of all, blue balls are a very real thing — in medical terms, it is called epididymal hypertension. “When men become aroused the blood flow to their penis and testicles increases, causing growth in both. The excess blood is typically released when he orgasms as the body returns to an unaroused
state. If orgasm does not occur, the blood remains in the testicles, which increases pressure and can sometimes cause pain. The pain is typically described as an ache or throbbing sensation,” explained Dr. Gonzalez.

Dr. Gonzalez said “blue balls’ tends to happen more frequently to younger men, but it can happen at any age — and not all males experience it. “I don’t think anyone should ever feel pressured into helping their partner finish simply because that person is complaining of ‘blue balls.’ They can always finish the job themselves if they really think the sensation will be relieved with ejaculation.”

Speaking of “relieving the sensation” — you do not need to ejaculate to get rid of the pain. Whatever discomfort the person is feeling from “blue balls,” it will subside on its own.

What we are saying is never feel obligated to bring someone to orgasm just because they claim to have “blue balls.”

Lastly, and in news I did not know: females can also get their own version of “blue balls” called “blue vuvla.” The medical term for it is pelvic vasocongestion. “Blue vulva” happens when blood flow to female genitals increases with sexual arousal. It may cause feelings of aching or heaviness around the clitoris and vulva. It is a temporary feeling that passes when blood flow returns to normal — JUST LIKE “BLUE BALLS!”