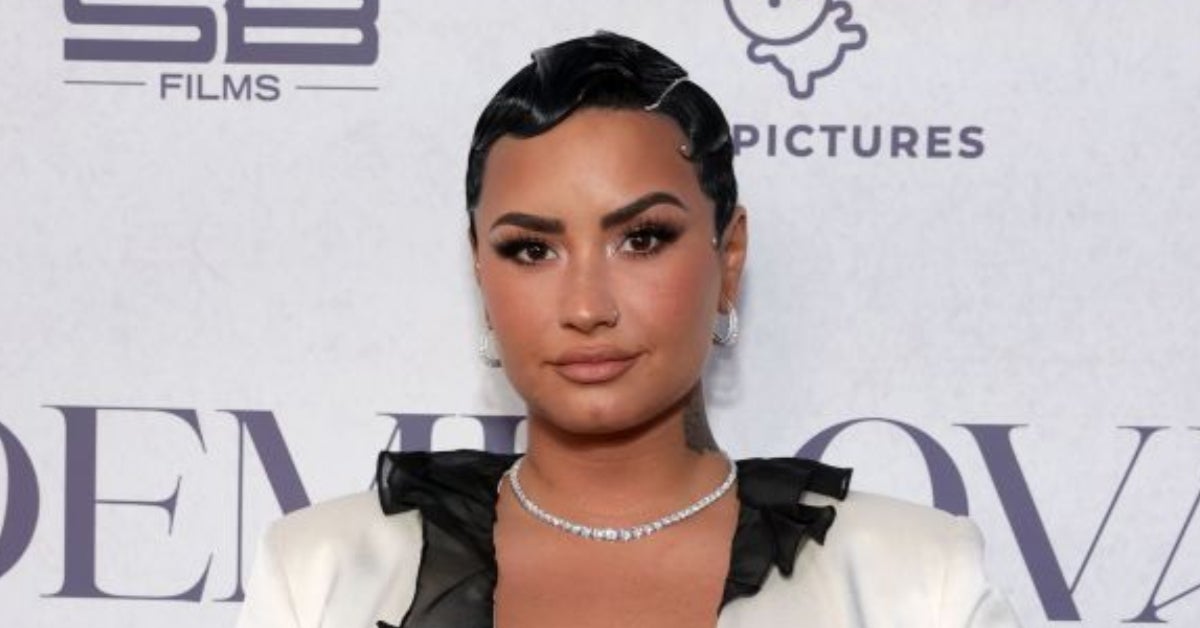 Demi Lovato has been super open about her struggles over the years.

She recently revealed that a former eating disorder led to the near-fatal 2018 overdose that left her with brain damage and blind spots in her vision.

And now, she’s opening up further about being raped at just 15 years old.

“We were hooking up, but I said, ‘Hey, this is not going any further. I’m a virgin, and I don’t want to lose it this way,” she said in her documentary, Dancing with the Devil.

“I was part of that Disney crowd that publicly said they were waiting until marriage. I didn’t have the romantic first time. That was not it for me — that sucked. Then I had to see this person all the time so I stopped eating and coped in other ways.”

“Sometimes, people hear my music from when I was a teenager, and they’re like, ‘Oh, you were so angry.’ I’m like, ‘Yeah, and now you guys get to see why I was so angry,” she told People in a recent interview.

The 28-year-old said that finally sharing her story is “freeing.”

“It really lets that anger that was inside of me dissolve. I had let go of a lot of the anger beforehand, but this was kind of just the final send-off, like, okay, I can really heal from this now.”

The singer hopes that her story will help others who’ve gone through similar experiences.

“Now that I’ve talked about it and now that I know that other people could hear my story, I just hope that it helps people. Sexual abuse is something that people feel is taboo to talk about and to come forward about, but I want to show people that you can, and it’s okay.”

If you or someone you know has been sexually assaulted, you can find help here.