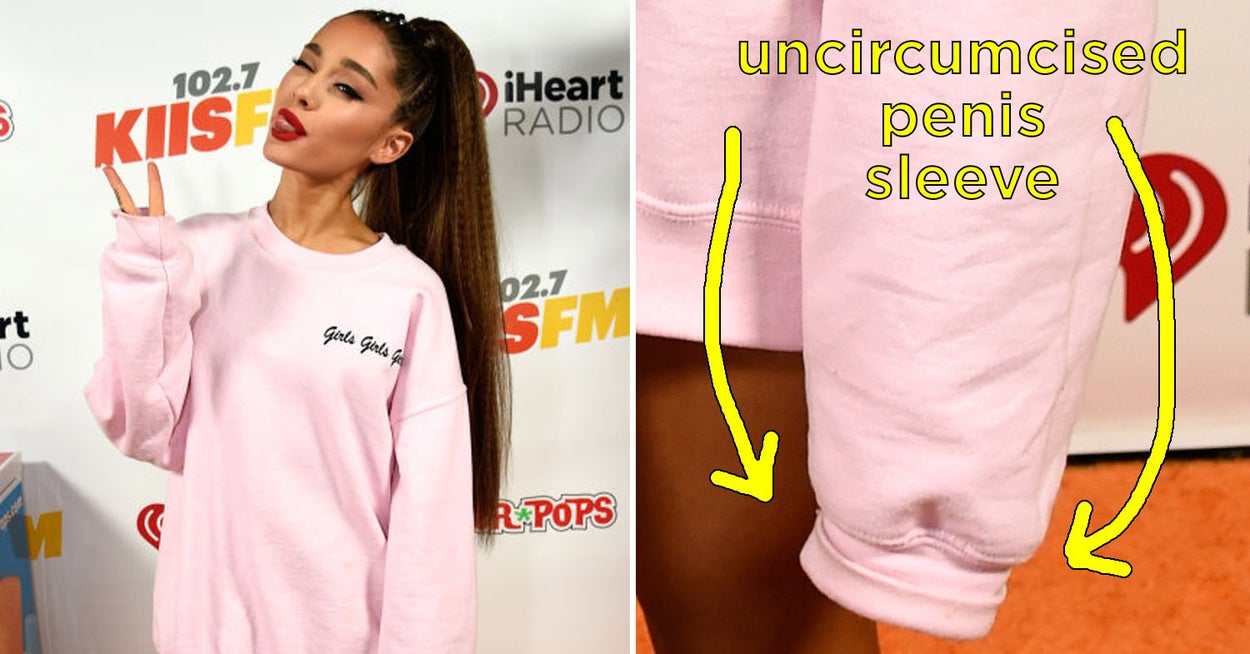 Recently, Reddit user u/Eggtastic-finatic posed the question, “What is your sex ed horror story?” in r/AskReddit. Here are some of the many ~health class horrors~ students have actually experienced:

“My sex ed teacher brought a kid who was wearing a shirt with too-long sleeves up to the front of the classroom and proceeded to explain what an uncircumcised penis looks like.“

“It was in ninth grade health with Mr. Lamb. Dude was an absolute gem of a human being, but his voice sounded exactly like Barry White. Like all the time. So any time he tried to say anything remotely sexual, it sounded like the voiceover for a raunchy R&B song. This obviously made us freshmen erupt in laughter. Constantly. Poor guy just couldn’t get through a lesson for three straight weeks.”

“My health teacher in high school told us, ‘Condoms are strong and they are very stretchy. Don’t believe any guy who says they don’t fit him.’ She then pulled out three condoms that were available in the health office, proceeded to pull one over her hand and up past her elbow like it was a fancy costume glove, spread her fingers out as wide as they could go, stretch two remaining of said condoms over her cowboy boots, and walked around non-stop for over six hours before one of them broke.“

Which Came First: The Chicken, or The Girl’s Period?

“When I was a senior in high school, a guy I had a crush on pulled me aside one day and asked, ‘So when a girl has her period, she just lays an egg in the toilet, right?‘ I’ll be honest. I’m not sure if I answered him or just stared at him.”

About to Myth Bust

“There was a kid in class who raised his hand and asked, ‘What’s it called when girls spray out that liquid during sex?’ The teacher responded, ‘Girls don’t do that.’ He said, ‘Trust me, it’s real! I’ve seen it a bunch of times in videos.’ She never responded. That was sixth grade.”

“I was filling in for the ninth grade life skills teacher while she was at an appointment and she had left a chart for the kids to fill in with different birth control methods, their percent effectiveness, and any side effects. I was at the front of the room leading the discussion with the information they needed to fill in their charts. The last method on the chart was abstinence. I said, ‘There are no side effects.’ One of the freshmen boys raised his hand and said, ‘I know a side effect of abstinence: carpal tunnel.’ I couldn’t even pretend that it was inappropriate. I laughed as hard as the kids did.”

“One day in health class, we were supposed to play an online health Jeopardy game, but the teacher accidentally chose a sex positions one.“

“I went to a Catholic middle school. In eighth grade, they made us watch a video that was basically ‘Don’t have sex or you’ll die.’ The woman speaking in the video LITERALLY said she could tell if a girl has had sex or not by looking into her eyes and gazing into her spirit.“

We Do Not Condome That Behavior Here

“We did a thing in ninth grade where anyone could write down a question anonymously. One was about the average penis size. This was in the early ’90s, so that wasn’t something we could just google. The sex ed teacher, who was highly trained at coaching football, but probably not at sex ed, told us, ‘between 7 and 9 inches.’ Probably every guy nervously glanced around the room and tried to put on their ‘Sure, that sounds about right’ face. I was convinced for about a year that I had a micropenis.“

“I got singled out for a ‘scenario’ about how a relationship develops along with a boy who I didn’t like. We had to stand in front of the class while she described random situations where we might end up having unprotected sex, and why it was bad. I was not attracted to this boy, and I’m sure he wasn’t attracted to me either. Hearing her talking about us having sex was nightmarish.”

Is That Your Sexual Reproduction Pop-Up Book or Are You Just Happy to See Me?

“My friend’s mom bought a sexual reproduction pop-up book. It covered both male and female. So, you would open it up and the uterus and fallopian tubes would pop up at your face. You can only imagine the fun we had with that.”

“It was sixth grade sex ed, and at the end of the class, the teacher opened the floor for questions. She said we could ask anything as long as it was a serious question. The only question I remember is when a boy asked, ‘It’s OK to have sex with your sister, right?’ The teacher stared at him for what felt like a minute and said ‘No.'”

“In sixth grade, I learned the term ‘popping your cherry’ from some friends in sex ed class. I went home with this newly found knowledge and accused my older sister of having her cherry popped. She broke out in tears and my mom grounded me for a week.”

Just the Principal of It All

“In high school, our sex ed teacher had a big section on condoms which culminated with the class betting on how stretchy they were to disprove the ‘I’m too big for them’ excuse. Well, one pump and one condom later, we had our answer: about the size of a long watermelon. As our teacher was going to try to pop it (to prove it was tough), our principal walked in, saw our teacher smacking the shit out of an inflated condom, and just backed away slowly. It was hilarious.”

Lastly, There Are No Words

“My mom was my school’s sex ed teacher. No context needed.”

Answers have been edited for length and/or clarity.