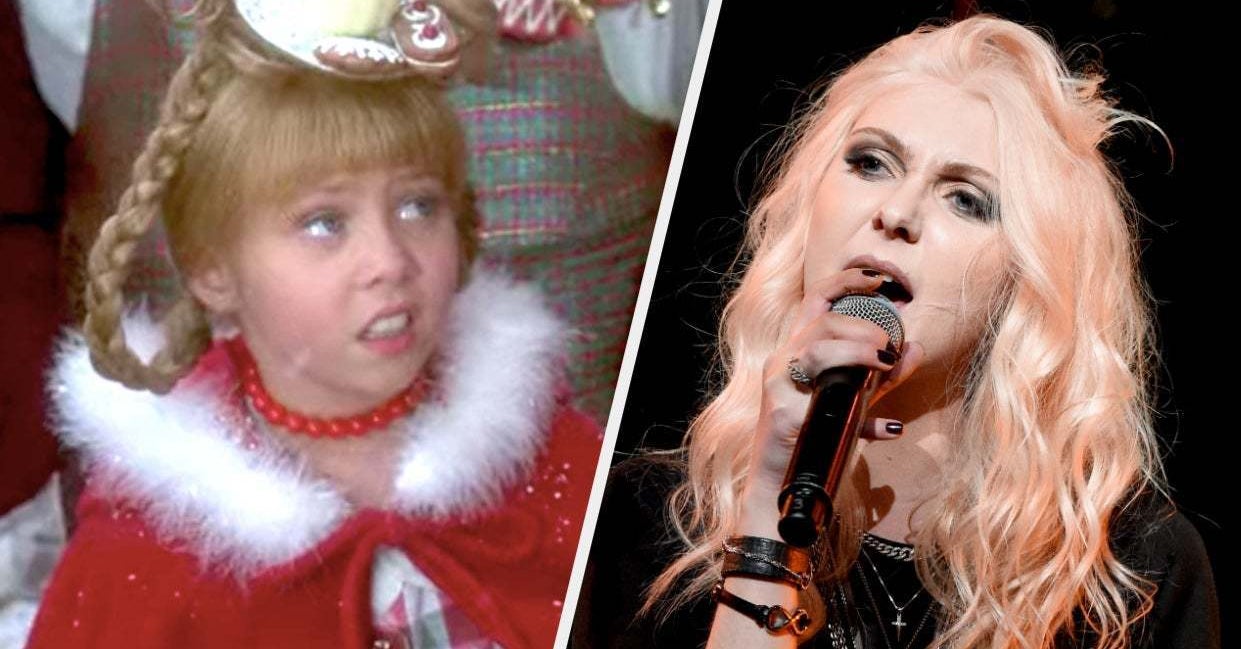 It’s been two whole decades since How the Grinch Stole Christmas came out, and it’s still a Christmas classic. Let’s see how the cast has changed over the years:

Jim Carrey as the Grinch (and what he looked like under the makeup):

Taylor Momsen as Cindy Lou Who:

Christine Baranski as Martha May Whovier:

Bill Irwin as Lou Lou Who:

Molly Shannon as Betty Lou Who:

Mindy Sterling as Clarnella Who:

Rachel Winfree as Rose Who:

Jeremy Howard as Drew Lou Who: