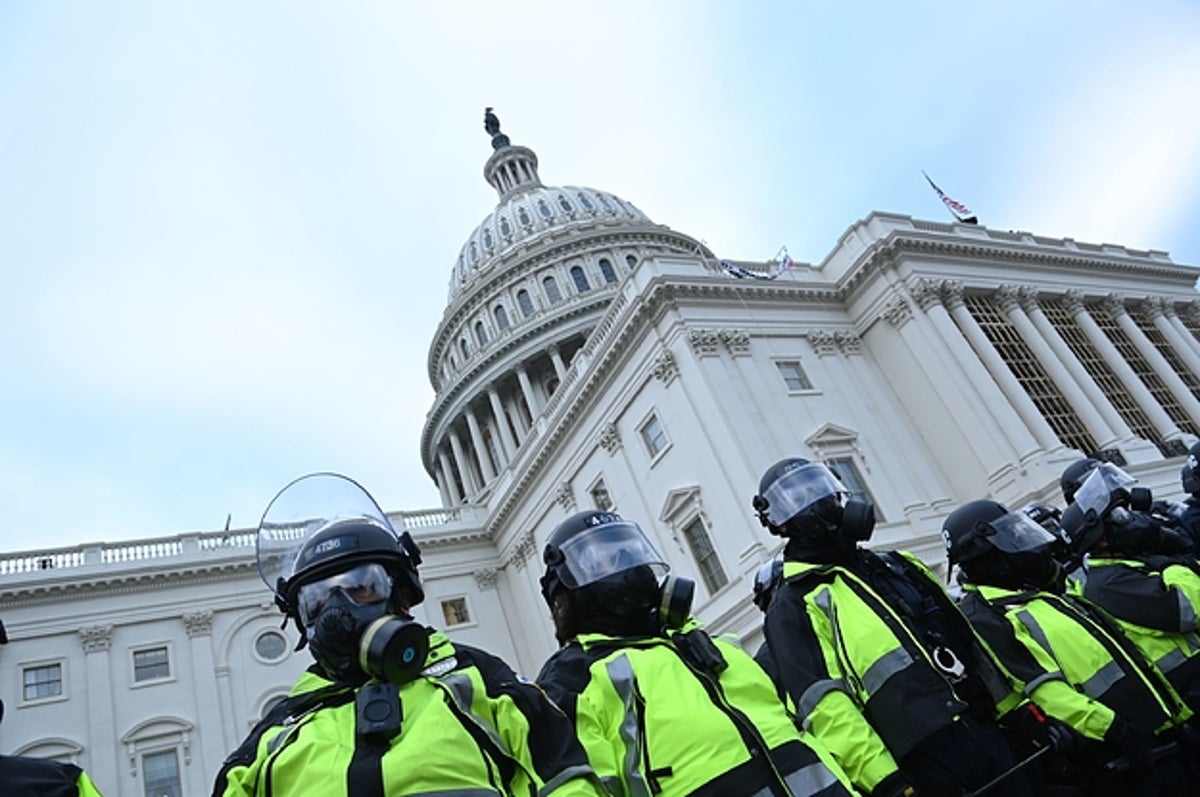 Police said earlier on Thursday that the mob “actively attacked” officers using metal pipes and chemical irritants such as tear gas. More than 50 Capitol and DC police officers were injured in the riot, and several were hospitalized with serious injuries, authorities said.

Sicknick was injured while “physically engaging” with rioters, then returned to his division, where he collapsed, police said. He was taken to a hospital, where he later died.

Sicknick joined Capitol Police in 2008 and most recently served in its first responders unit.

Two House Democrats who are launching an investigation into Capitol Police’s failures during Wednesday’s attempted coup mourned Sicknick’s death in a statement.

“Our hearts break over the senseless death of United States Capitol Police Officer Brian D. Sicknick, who was injured in the line of duty during yesterday’s violent assault on the Capitol,” Reps. Rosa DeLauro and Tim Ryan said in a joint statement. “Our prayers are with his family, friends, and colleagues on the force … To honor Officer Sicknick’s memory, we must ensure that the mob who attacked the People’s House and those who instigated them are held fully accountable.”

Four Trump supporters also died in the violence. Ashli Babbitt, a 35-year-old Air Force veteran and believer in the QAnon mass delusion, was shot in the neck by police as the insurrectionists were forcing their way toward the House Chamber, authorities said.

Steven Sund, the chief of the Capitol Police, announced Thursday afternoon he would resign his position. Speaker Nancy Pelosi had called for his resignation earlier in the day. “There was a failure of leadership at the top,” she told reporters. “Mr. Sund, he hasn’t even called us.”

Capitol Police have announced they made at least 14 arrests on Wednesday.

Federal prosecutors said Thursday that they have so far filed 55 criminal cases in connection with the violence and vandalism.

Trump himself may also be investigated for possibly inciting the unrest, US Attorney Michael Sherwin for the District of Columbia told reporters.

“We’re looking at all actors,” Sherwin said. “Anyone who had a role and the events fit the elements of a crime, they’re going to be charged.”