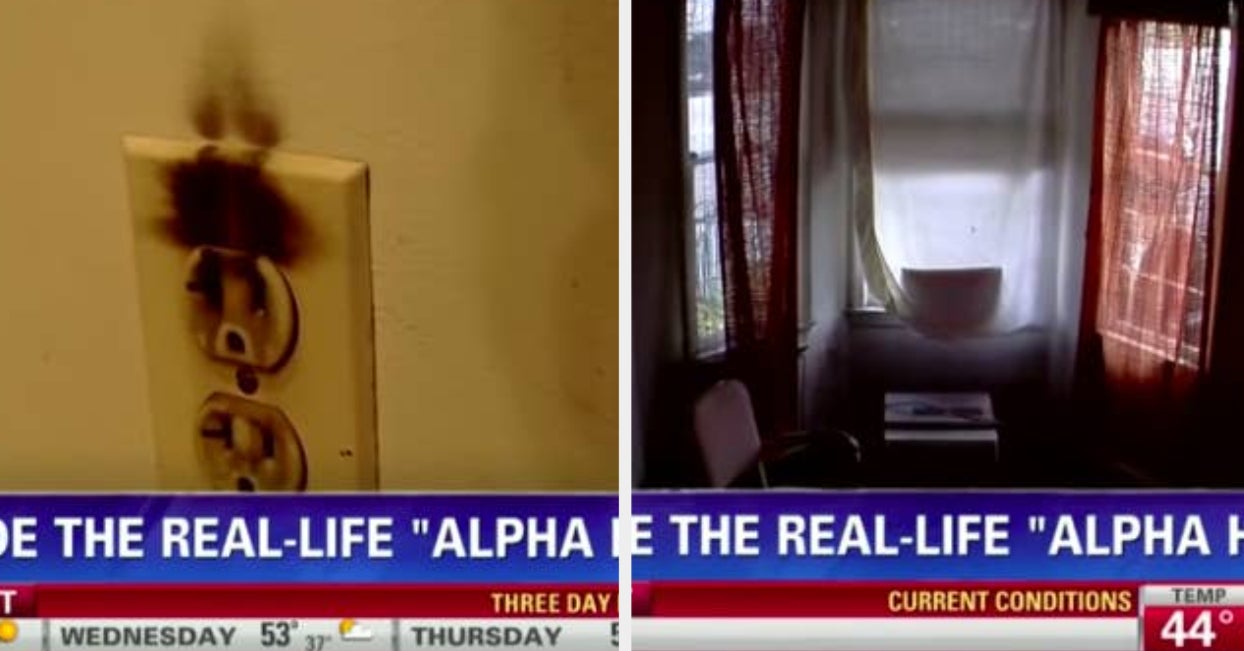 Welcome to the house where a handful of US senators lived for over 30 years.

A busted out chair.

A tub of lotion on a dirty cabinet top, next to a phone that doesn’t work.

And a teapot from the 1800s on a stove that has never been used.

No, this isn’t the first off-campus apartment of every straight guy you went to college with. This is apparently where grown-ass United States senators lived.

A 2013 CNN clip of the three Senators showing off their “pad” is going viral after the Yeah, But Still podcast posted it yesterday.

And luckily for us, the full version of CNN’s tour is still online and it’s completely and totally deranged:

In the entire video we see bulk spices that are clearly over 10 years old.

A mouse trap to catch what ever brave rodent would want to waddle through that mess.

A random cardboard cutout of Obama.

A couch from the early ’90s that you can basically smell.

Another couch that was definitely someone’s dead grandma’s and probably smells like Jean Nate and stale cigarettes.

And the stove, which, just like, had holes in it.

What did they eat?

Bulk boxes of cereal, of course.

They had records that haven’t been touched since literally 1982. Like I’m not making that up, Chuck Schumer said the same records were still there from the day he moved in in 1982.

That poster was definitely on the wall when they got the house, too.

The “medicine” cabinet is on top of a microwave.

The bed is unmade and they’re using a chair as a side table.

The air conditioner is just hanging out in the middle of the floor.

To call this a frathouse is an understatement.

The only things missing are a burnt out candle with cigarette ashes in it.

Jugs of empty whey protein on top of the cabinets.

And a sink full of hair.

While we didn’t get to see their bathroom, we can all agree this probably EXACTLY what we would have seen: