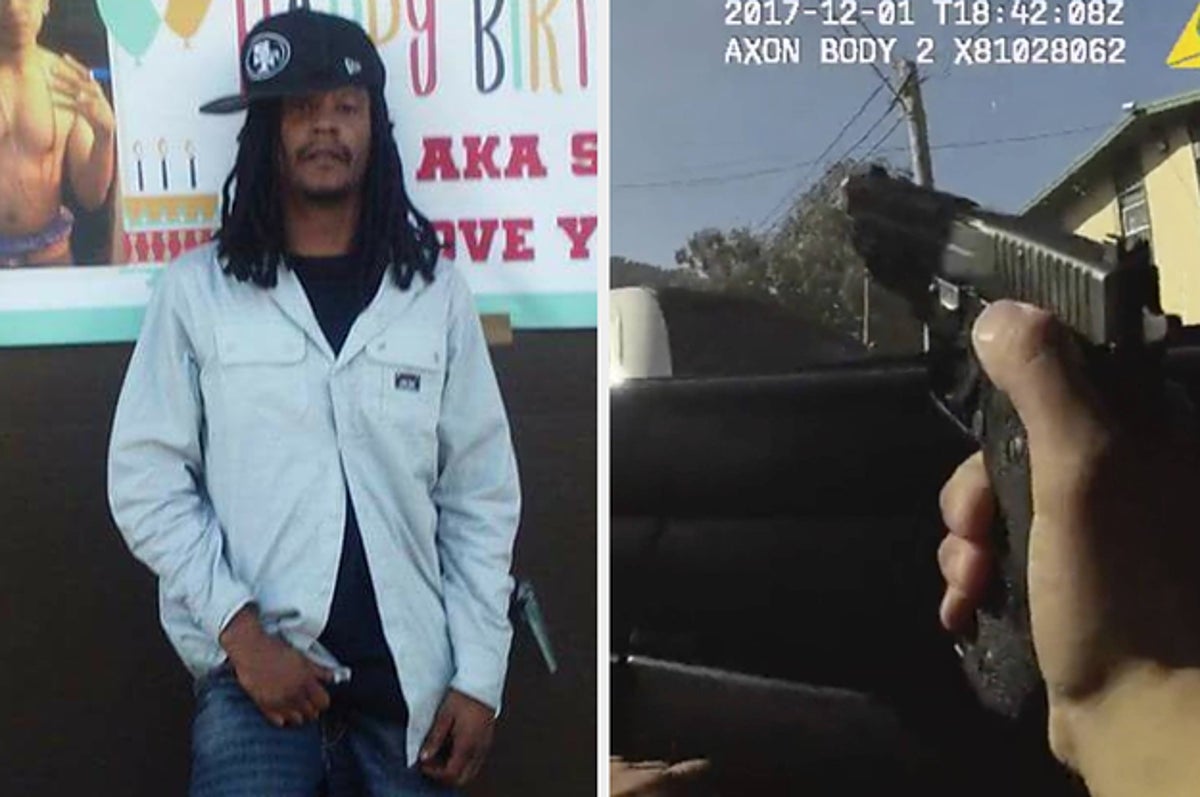 A former San Francisco police officer who fatally shot an unarmed Black man almost three years ago has been charged with manslaughter in what the city’s top prosecutor said was a first for his office.

Chris Samayoa was charged Monday with one count each of voluntary manslaughter, involuntary manslaughter, assault by an executive officer, assault with a semi-automatic firearm, and negligent discharge of a firearm in connection with the Dec. 1, 2017, killing of 42-year-old Keita O’Neil, an unarmed Black man who led police on a chase after allegedly carjacking a state lottery minivan.

San Francisco District Attorney Chesa Boudin said during a press conference Monday that it is the first time his office has filed homicide charges against a law enforcement officer who killed someone while on duty.

Samayoa, who was in his fourth day of a field training program and had just graduated from the police academy, according to the San Francisco Chronicle, was in the passenger seat of the lead pursuit vehicle when he fired his weapon through the glass window of the car, striking O’Neil as he ran by after jumping out of the van.

“In San Francisco, there has been a long history of officer-involved shootings leading to no accountability whatsoever, further cementing the idea that police are above the law,” Boudin said. “That stops today.”

While Samayoa didn’t turn on his body camera until after firing his weapon, video of the shooting was captured because the devices are programmed to record 30 seconds before being activated.

Investigators determined that O’Neil did not have a weapon and his death was ruled a homicide.

“This was a needless action as any taken by someone wearing the uniform of our chief,” then–San Francisco Police Officers’ Association President Martin Halloran wrote in a statement at the time.

Speaking to reporters outside the San Francisco Hall of Justice through a cloth mask, Boudin, who took office in January after campaigning on being tougher on officers, acknowledged the movement for racial justice sparked over the summer by the police killing of George Floyd in Minneapolis, saying this year has “highlighted some of the very grave injustices that remain in our country, particularly around police use of force.”

“Today, I am proud that San Francisco is charting a new course, one that will hold officers accountable when they break the law,” Boudin said.

He added that he believes the charges send a clear message to the city’s Black community and to its police force.

“We are here to enforce the laws equally no matter what the color of your skin is, no matter how much money you have in your bank, and no matter what your job title or whether you wear a uniform to work,” Boudin said.

O’Neil’s mother, Judy O’Neil, has filed a federal civil rights lawsuit against the city and county of San Francisco, Samayoa, and Officer Edric Talusan, who was supervising the rookie and driving the patrol car at the time of the shooting, alleging that Samayoa was inadequately trained in the use of deadly force and that the police department failed to properly supervise him.

John Burris, a civil rights attorney representing the O’Neil family, told BuzzFeed News that the charges were a “long time coming,” adding that he felt the shooting was “clearly worthy of prosecution for murder,” but understood the district attorney’s decision to pursue manslaughter charges instead.

“This is an important milestone that this community and others will see that officers will be held accountable and that’s really the message of George Floyd,” Burris said, adding that he hopes to see other cases prosecuted as well.

Boudin said an arrest warrant had also been filed for Samayoa, whom he expected to surrender on the charges this week. The district attorney’s office is not seeking that the former officer be detained before trial, Boudin added, saying that he is not considered a flight risk.