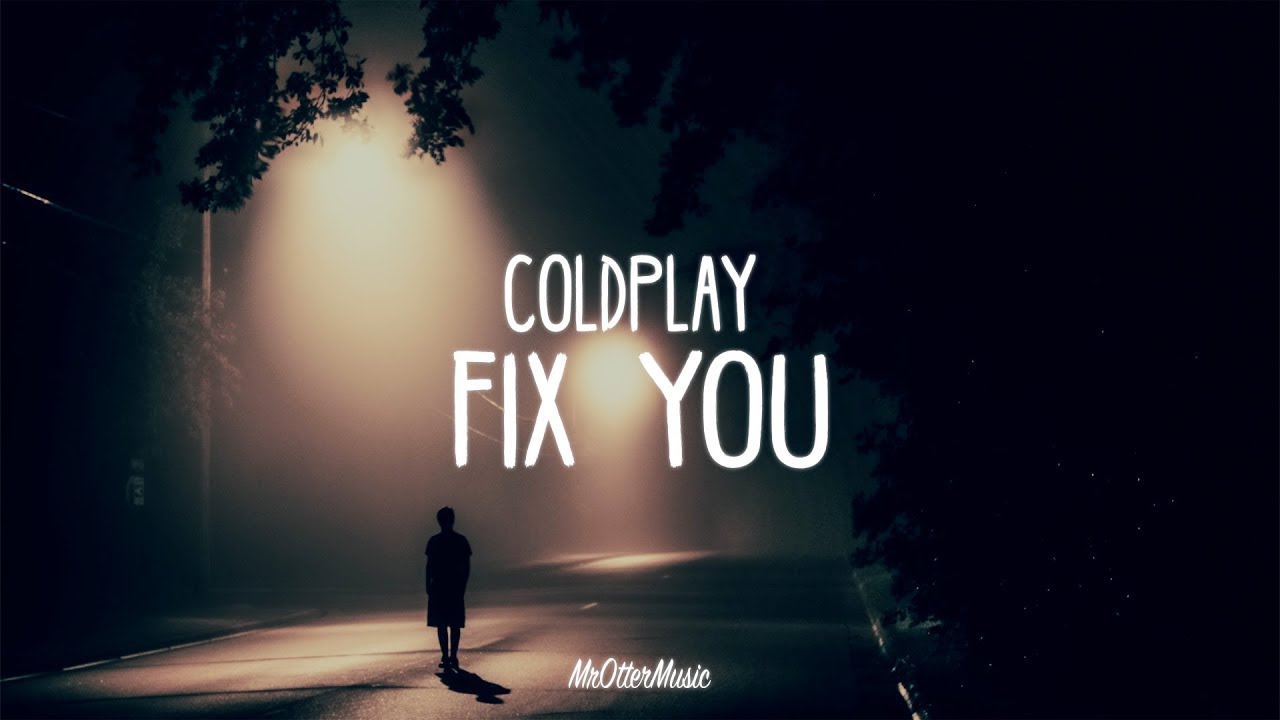 Listening to the wordings of this song brought tears to my eyes. I wish you could take some time, listen and reflect on this song. (Sacredsongsandsolos)

“Fix You” is a song by the British rock band Coldplay. It was written by all four members of the band for their third studio album, X&Y (2005). The track is built around an organ accompanied by piano and guitar in the first half and an alternative rock style in the second half featuring electric guitar, bass and drums.

It was released on 5 September 2005 as the second single from X&Y and reached number 4 on the UK Singles Chart. The song reached number 18 in the United States Billboard Hot Modern Rock Tracks. Promo singles were released for the UK and US.

“Fix You” was critically acclaimed by music critics. It has been widely sampled, with different covers and sounds. The music video was garnered as a tribute to the 7 July 2005 London bombings. The guitar solo of “Fix You” is currently[when?] used as the player introduction at all of the National Hockey League’s Montreal Canadiens’ home games, during the three stars of the game selection after every Los Angeles Kings home win, and was played at Staples Center as the Stanley Cup was brought on the ice after the Kings’ victory in the 2014 Stanley Cup Final. The song is also used for the 2015–16 New York Islanders inaugural season in Barclays Center. In 2013, the Lewisham and Greenwich NHS Choir recorded a mashup cover version of the song, combining it with “Bridge over Troubled Water” by Simon & Garfunkel. This single, titled “A Bridge over You”, claimed the coveted UK Christmas number one spot two years later, in 2015.

The song was played live at the Steve Jobs memorial/celebration-of-life event at Apple headquarters on 19 October 2011 in Cupertino, California and at One Love Manchester charity concert on 4 June 2017. (wikipedia)