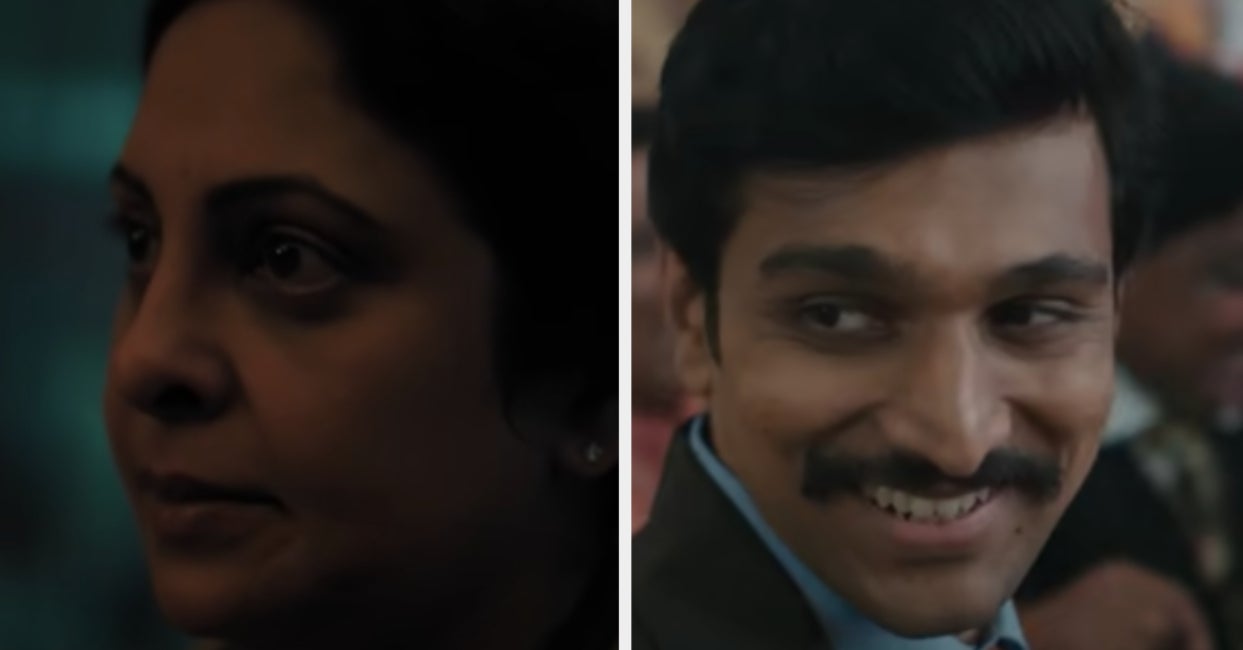 Netflix’s Delhi Crime, which chronicles the horrific Nirbhaya case of 2012, recently and very deservedly won the International Emmy for the Best Drama Series. Directed by Richie Mehta, it was released in 2019 and has the splendid Shefali Shah as its protagonist.

While the show deserves all the accolades it has received, there are several South Asian web series that are just as good, if not better. Here are just some of the many impressive titles: