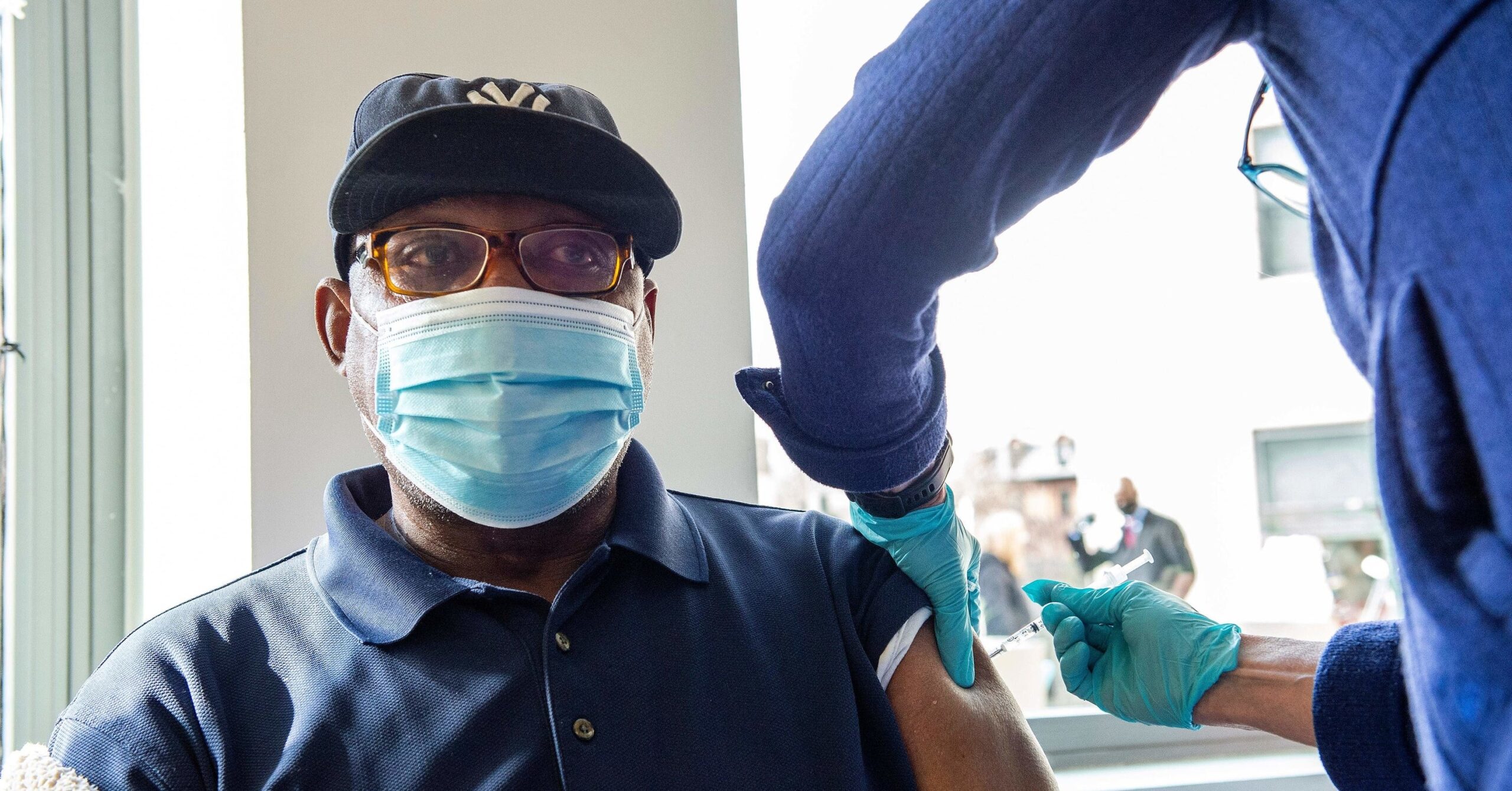 President Joe Biden on Tuesday announced the White House’s plan to purchase another 200 million doses of Pfizer and Moderna’s two-shot COVID-19 vaccines for distribution over the summer, as well as more immediate steps to speed up vaccinations nationwide.

“This is enough vaccine to fully vaccinate 300 [million] Americans by end of the summer, beginning of the fall,” Biden said, adding that his team will “soon be able to confirm the purchase.”

“This is an aggregate plan that doesn’t leave anything on the table or anything to chance as we’ve seen happen in the last year. I’ve said before — this is a wartime effort.”

The president also announced a plan to give states at least 10 million doses of vaccines a week, up from 8.6 million, for the next three weeks. To help states plan better, the federal government will forecast their allocation of doses three weeks ahead of time instead of one, an Operation Warp Speed practice seen as hobbling planning for vaccinations.

“We wish we could say today that every American who wanted to be vaccinated could go get vaccinated — that’s clearly not the case, that’s not the level of supply that we found when we arrived,” said a senior Biden administration official, speaking on background ahead of the president’s remarks.

“It’s going to take a number of months for us to be in a position where we can actually say to Americans that it is open season.”

With some 23 million doses of the two authorized vaccines now administered nationwide and more than 40 million distributed, the Biden administration has faced increasing pressure in its first week to up its campaign pledge of administering 100 million shots in its first 100 days. The rate of 1 million vaccinations a week it requires has already been met — 1.17 million vaccines have been administered over the last seven days — and some public health experts have called for doubling or tripling that rate to meet COVID-19 case numbers only now declining from a record-breaking winter surge.

While Biden seemed to up the goal to 150 million shots on Monday, White House press secretary Jen Psaki later walked back his projection.

Worldwide, 100 million COVID-19 cases were reported on Tuesday. A quarter of those cases were in the US, where more than 423,000 people have died from the coronavirus so far.