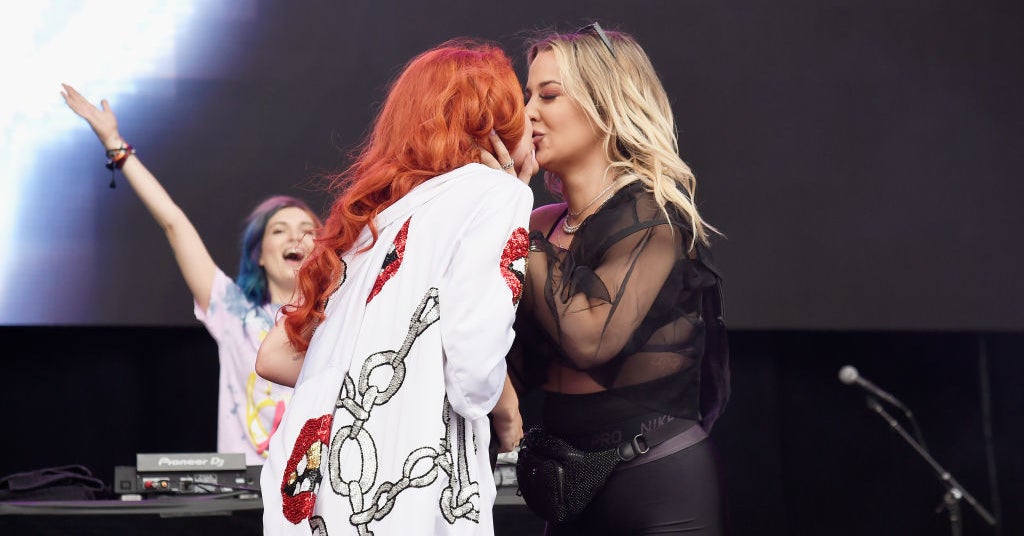 Alas, 2020 is coming to an end, dear reader, but before we could say goodbye to this wretched year, exes Tana Mongeau and Bella Thorne decided that they had to get into a Twitter feud right in time for the holiday season.

Not too long ago, Bella Thorne came under fire for “ruining” OnlyFans for sex workers after she allegedly sold false nudes for $200, which resulted in “fans” asking for a refund.

Not too long after that, it came out that Tana — who joined the platform in May of 2020 under the account she named TanaUncensored — was one of the top earners on the site, earning over $3 million in one month.

Now that you’re UP TO DATE, we can dive into today’s drama:

Tana tweeted a series of tweets promoting Tana Uncensored, after which she ended her spiel with this subtweet about Bella:

Bella then — it’s undetermined if this is related or unrelated — tweeted about the release of her her new single, “SFB” (Stupid Fucking Bitch) which is allegedly about ex-girlfriend, Tana Mongeau.

But, you know what they say, all roads lead to Twitter, which is where the majority of their feud has taken place. In an apparent subtweet to Bella’s “SFB”, Tana said this:

Tana also called out Bella about her OnlyFans work and not using her platform to highlight other accounts:

Bella then responded with this subtweet which, at this point, isn’t much of a “sub”:

The gloves, quite literally, came off when Tana replied to Bella’s tweet:

Tana’s questioning Bella’s alleged relevance since, at the time of this tweet, Tana’s single has more streams than Bella’s:

But Tana didn’t stop there! She responded to a follower’s tweet about her latest collab with ex-boyfriend, Lil Xan:

And then, because, why not:

I wish, dear reader, I could say that it ended there, but it does not. A follower of Tana’s alleged that Bella promised to promo her OnlyFans, but has yet to follow through:

Scout wasn’t the only one reaching out to Bella re: OnlyFans. Mia Khalifa, who is also very popular on the site, reached out to Bella to only be offered “a free month of subscription.”

To add gasoline to the already blazing fire, Tana retweeted this to her main page:

While Bella has yet to publicly comment / tweet about the most recent drama, she’s liked comments shading Tana in response to the whole saga:

Lord knows if and when these ladies will work things out, but, in the meantime, Tana has left us with these parting words: