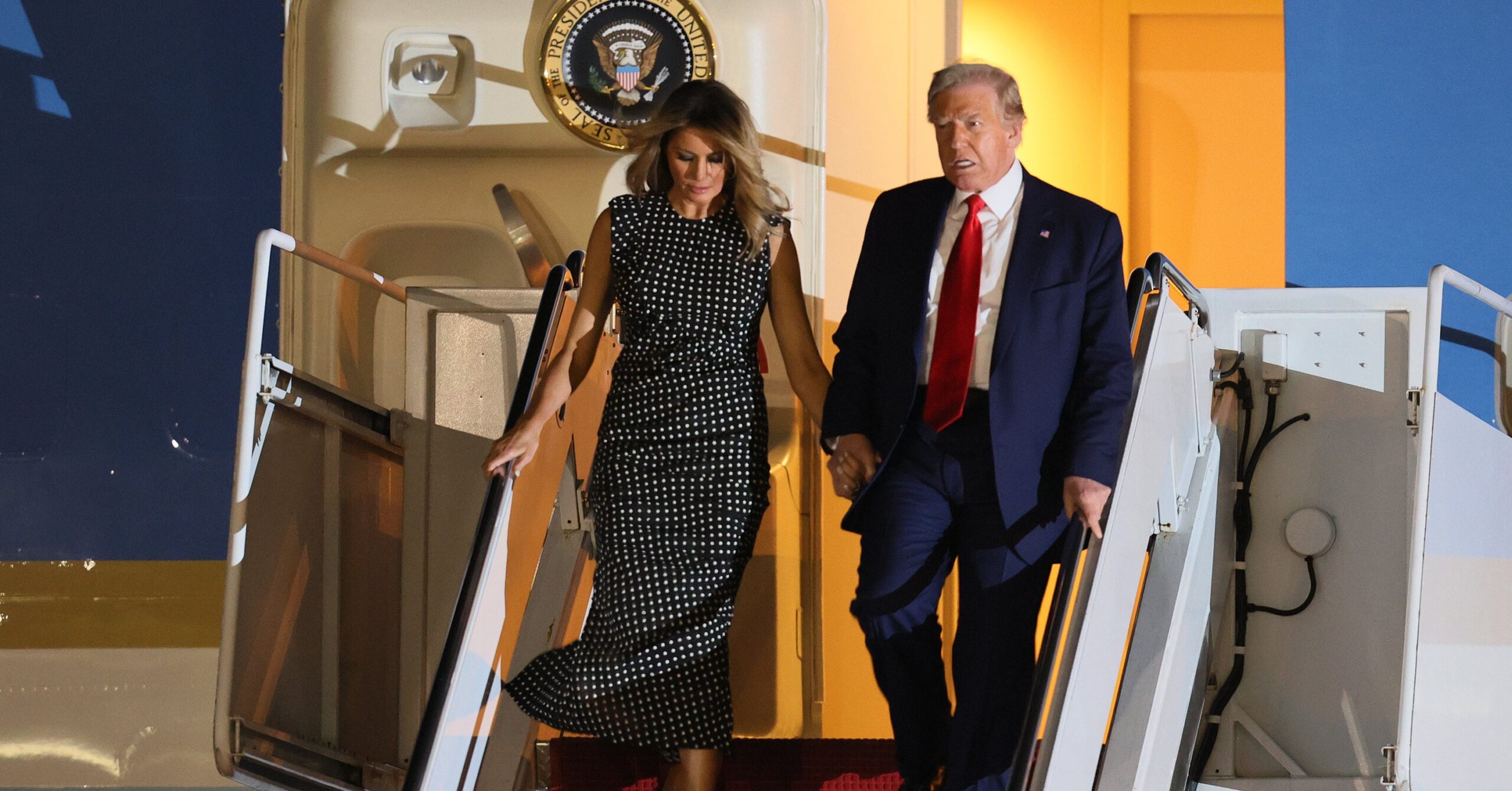 
COVID relief checks and unemployment benefits for millions of Americans hang in the balance as President Donald Trump has yet to sign aid legislation passed by Congress into law. Trump has instead spent the last few days golfing at Mar-a-Lago.

Congress finally reached an agreement this month to send additional COVID aid to US residents, including $600 checks for most people, but Trump railed about the bill after it had passed and demanded that Congress raise the bill’s $600 checks to $2,000 in direct payments — something his own party doesn’t want to do. House Democrats were more than happy to apply pressure on Republicans to raise the check amounts, but they’ve declined to do so.

Unless Trump imminently signs the bill while he’s in Florida, the checks, as well as housing protections and unemployment aid would be delayed. The state unemployment provisions established in the first CARES Act passed in the spring which expanded who can qualify for unemployment benefits will expire on Saturday, according to the New York Times. Even if the bill is signed Saturday, payments could be delayed due to states having to enter the new information into their systems, the Times reported. The bill would also provide another $300 per week in federal unemployment on top of state benefits through mid-March, but those too will be delayed if Trump does not sign the legislation this weekend.

As of Saturday, the president had no public events scheduled on his agenda.

Democrats like President-elect Joe Biden and Sen. Bernie Sanders have made public statements urging Trump to sign the critical relief bill. Biden called Trump’s inaction an “abdication of responsibility” that could have “devastating consequences.”

The White House did not respond to an inquiry from BuzzFeed News.

However, the president tweeted on Saturday that he still wants $2,000 stimulus checks despite House Republicans rejecting that proposal this week. “I simply want to get our great people $2000, rather than the measly $600 that is now in the bill,” he wrote on Twitter.

“Also, stop the billions of dollars in ‘pork,'” Trump added, referring to what he believes is wasteful spending.

The government will also shut down next week if a spending bill is not signed into law.