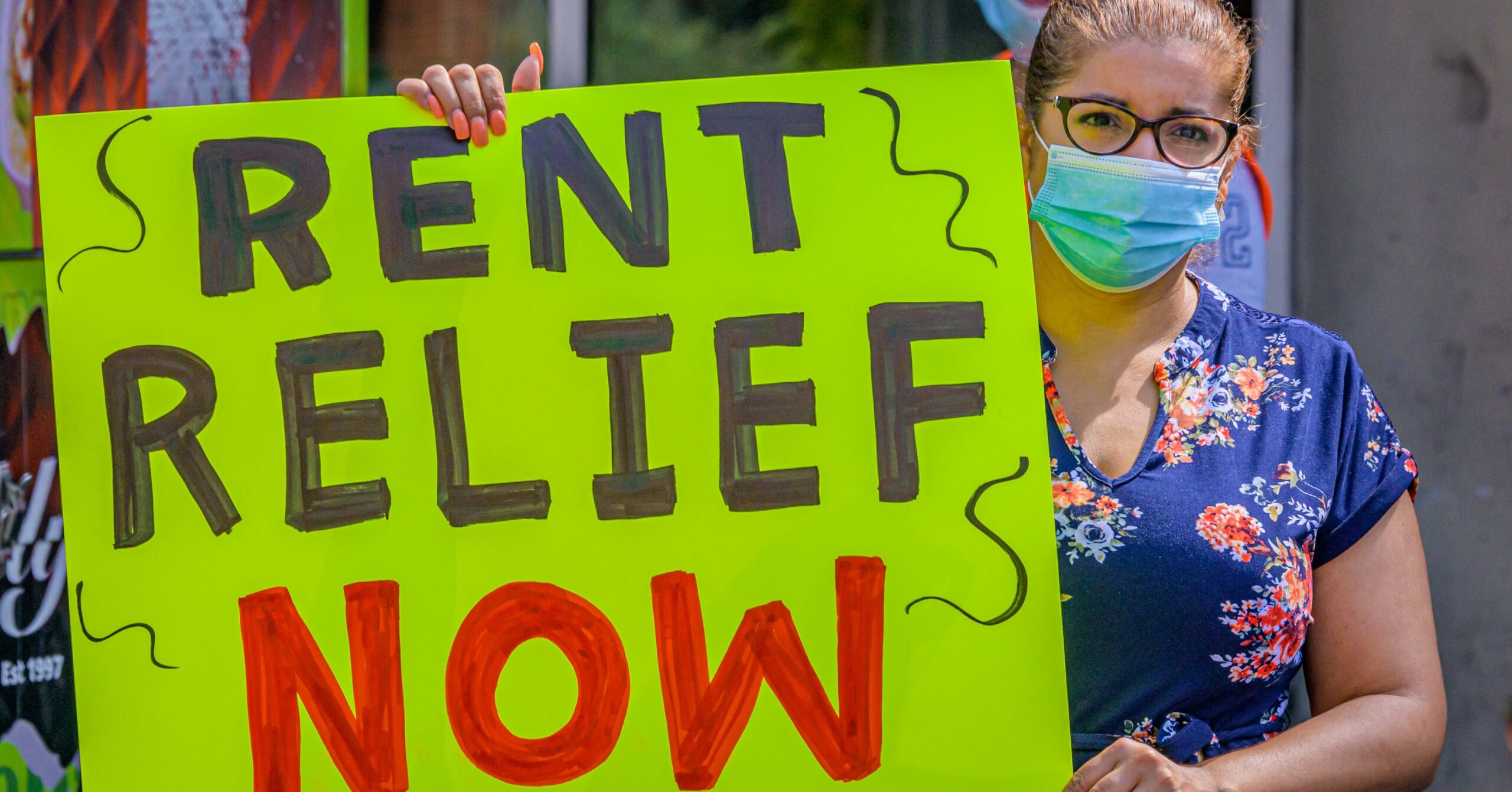 WASHINGTON — Congress has reached an end-of-year deal to pass a second major coronavirus aid package that includes support for small businesses, unemployment benefits, and $600 in direct payments to most US residents, as a third wave of cases hits the country.

Senate Majority Leader Mitch McConnell made the announcement Sunday evening after the parties spent all weekend negotiating. Senate Democratic leader Chuck Schumer called it “better late than never.” The House is planning to vote on the bill Monday, and the Senate should follow shortly after.

The approximately $900 billion package includes checks of up to $600 for every US adult, as well as $600 for each child dependent. The payment amounts are expected to wind down for people who make over $75,000 per year and are phased out entirely for people who earn $100,000, mirroring the qualifications for checks the government sent out to individuals in March.

The bill also includes $300 per week in federal unemployment benefits (on top of state benefits) for 11 weeks, half of what Congress provided with the CARES Act this spring. While final details of the deal are still being rolled out, it also includes billions in dollars for small businesses, the transportation industry, schools, and for COVID testing, tracing, and vaccinations.

Other parts of the deal include:

It would be the first pandemic aid passed by Congress since the CARES Act in March. Since then, aid programs have expired and almost 8 million people have fallen into poverty. Congress will now rush to get the plan on President Donald Trump’s desk to be signed into law as early as Monday.

Initially, the new deal did not include any direct payments, but Democratic Sen. Bernie Sanders and Republican Sen. Josh Hawley led a last-minute charge to include checks for $1,200 to all residents (the same amount Congress provided this spring). They ended up getting half of what they were demanding.

Sanders said on the floor of the Senate Wednesday that the package being negotiated “does not go anywhere near far enough” to address the coronavirus pandemic. Democrats had pushed for an aid package about three times larger. But many in Congress are desperate to get something done before the end of the year, and the deal is widely expected to pass with bipartisan support.

The deal comes after months of stalled and largely nonexistent talks between Democrats and Republicans. Momentum for a holiday package built through December but came to a head this week as party leaders negotiated well into the night Tuesday.

The breakthrough came when McConnell proposed stripping out the two most contentious elements: immunity from COVID lawsuits for businesses, a Republican demand, and aid money for state and local governments, which Democrats wanted. McConnell said those measures could be taken up in talks for a future COVID bill after President-elect Joe Biden takes office in January.

The new aid package is about half the size of the CARES Act passed in March. Whereas CARES contained $1,200 checks and $600-per-week in federal unemployment benefits, the new deal halves both those amounts. Both Democrats and Republicans say they expect negotiations to resume in January for a new COVID bill. But in the meantime, the situation has been growing increasingly dire.

Many CARES provisions have long since expired. Other COVID relief measures such as an eviction moratorium and student loan relief will expire at the end of the year. Millions of Americans would start losing additional state unemployment benefits immediately after Christmas.

The new aid bill is much smaller than what even Republicans had once offered. In October, Trump’s Treasury Secretary proposed a $1.8 trillion package. It got a lukewarm reception from Democrats, who at the time were pushing their own $2.2 trillion plan. It also wasn’t clear if it could pass the Senate, where the Republican majority had backed a $500 billion plan.

The election came and went with no deal. Talks were mostly dormant until December, when a bipartisan group of lawmakers came together to hammer out a $900 billion framework. That kickstarted a new round of negotiations among party leaders, who ultimately reached a deal with about the same price tag, though the details changed significantly.