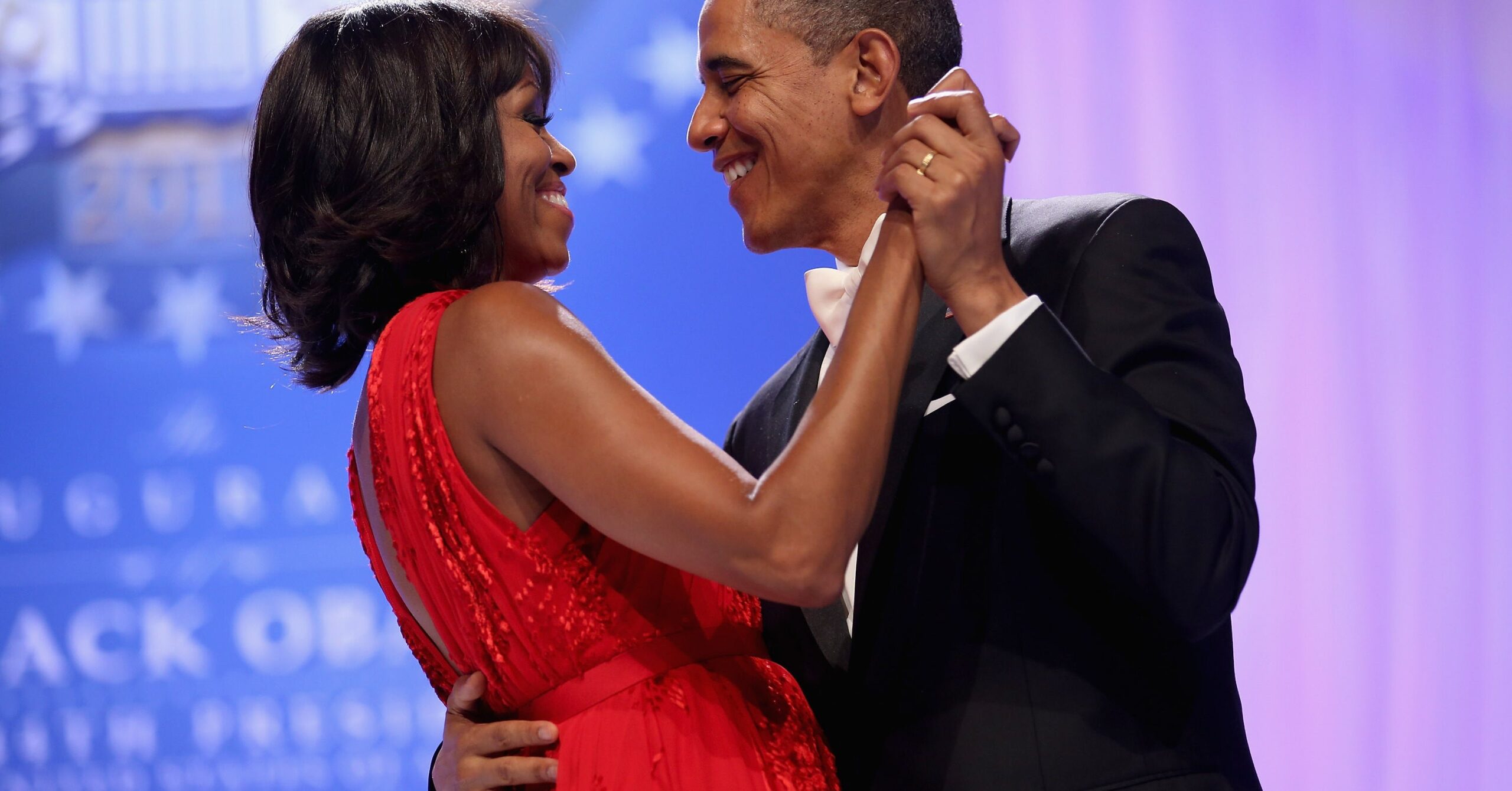 
Maybe you heard the great sigh of relief that many Americans let out as Joe Biden was peacefully sworn in as the 46th president of the United States, right next to our very first woman, Black, and South Asian vice president, Kamala Harris.

After three extremely eventful Wednesdays (an insurrection, an impeachment, and then an inauguration), many of us were grateful for a smooth transition into a new administration.

Photographer Greg Kahn was in the nation’s capital to show us the eerily empty streets ahead of the inauguration, while Farrah Skeiky talked to DC residents about how they were processing everything that had happened in their city in January of this year.

We collected some of the best photographs of the inauguration itself to share.

The internet also took a long, nostalgic look at both Biden’s long road to the presidency and the unbridled, unmasked glamor of former inaugural balls — man, remember parties?

Outside of politics, we look at Cara Romero redefining Native American art, the difficulties of Ethiopians fleeing to Sudan, and the life of pioneering photographer Grace Robertson.

Sign up for our newsletter, JPG, for an exclusive interview with Mel D. Cole, who photographed in Washington at both the attempted coup on Jan. 6 and the inauguration.

“After the Coup Attempt and Ahead of Inauguration, DC Residents Are Feeling on Edge” — BuzzFeed News

“All the Roadblocks Leading to the Inauguration” — BuzzFeed News

“These Photos Show the Glamour of Past Presidential Inaugurations” — BuzzFeed News

“‘Everything’s Already Been Said, But Since Nobody Was Listening, We Have to Start Again’: Tragic Photos of Ethiopians Fleeing to Sudan” — The Washington Post