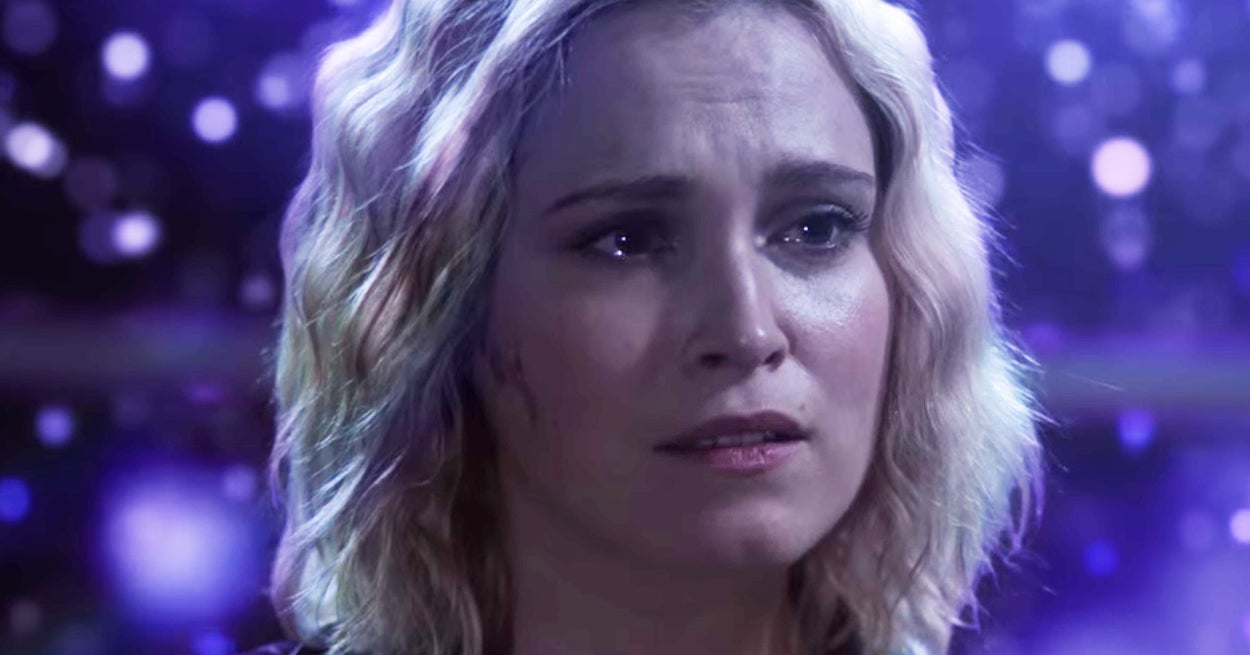 🚨Warning: There are MASSIVE spoilers ahead!🚨

This year has been disappointing for obvious reasons.

But one particularly disheartening moment was The 100‘s final season.

It’s not so much his death that gets me, (although I think that was a terrible decision as well) but it’s how he died.

Tell me how it makes sense to have the two lead characters, who have been BEST FRIENDS for seven seasons, suddenly get into an argument that results in one MURDERING THE OTHER?!

Bellamy and Clarke’s relationship is arguably one of the most profound dynamics in television history and carries the weight of the entire show.

The entirety of their friendship is based on mutual dependency, love, and trust. They have been through so much together and when Clarke loses sight of that for even a minute in Season 6, she is quickly reminded that Bellamy is her family and they are in this together.

Also, feelings aside, let’s discuss how Clarke killing Bellamy was a poor decision on the writers’ part. It’s honestly a disservice to Clarke’s character to have her struggle to make so many difficult decisions over seven seasons, and then have her so carelessly shoot her best friend.

Clarke’s entire personality has been based around her overwhelming need to do whatever it takes to protect those she loves. And when she faltered in her decision making, Bellamy was always there to pick up the slack. They worked together, constantly consulting one another, as a team.

They are the head and the heart. You can’t have one kill the other.

As an avid fan of the show who has vehemently defended the writing and storyline for six seasons…Season 7 was not it, honey.

There have been so many glorious moments and seasons on this show, which is what makes the ending all the more upsetting. Besides the regrettable death of Lexa in Season 3, the second and third seasons of The 100 are basically perfect television.

All of the main characters go through immense growth, the other characters that are introduced only enhance the plot and the suspense of the final few episodes of Seasons 2 and 3, and it’s just the cherry on top of perfect storytelling.

For example, let’s start with the anomaly. It was built up over the final two seasons to be this “great beyond” and for a while, it felt like the anomaly plot line would lead somewhere fascinating — like the show would end by delivering fans the answers we so desperately craved. But instead, all we get is an ending where most of the characters decide to basically die and go live in this limbo-like-heaven — aka the “universal consciousness.”

Then, we have “The Last War.” Once we find out that the last war isn’t actually a war at all, but a test, I thought for sure The 100 would end with some epic, figurative obstacle course, where each of the main characters would be required to utilize their strengths.

And I have nothing against a series of questions being the determining factor in humanity’s ability to transcend, but I find it a bit unfair to have Clarke fail the test after all she’s been through. I do love that Raven’s pure heart remains steadfast throughout the show, but why not have her help Clarke and let Clarke still pass the test on her own?

And I feel like having everyone transcend, except the core group that chose to live out eternity with Clarke — while a sweet sentiment — was in no way the epic ending fans were expecting after the incredible build-up of the previous seasons.

Like, these characters have been through so much together and you’re telling me they can’t have a happy ending?

The ONLY saving grace throughout all of this, is that at least IRL Bellamy (Bob Morley) and Clarke (Eliza Taylor) are married.