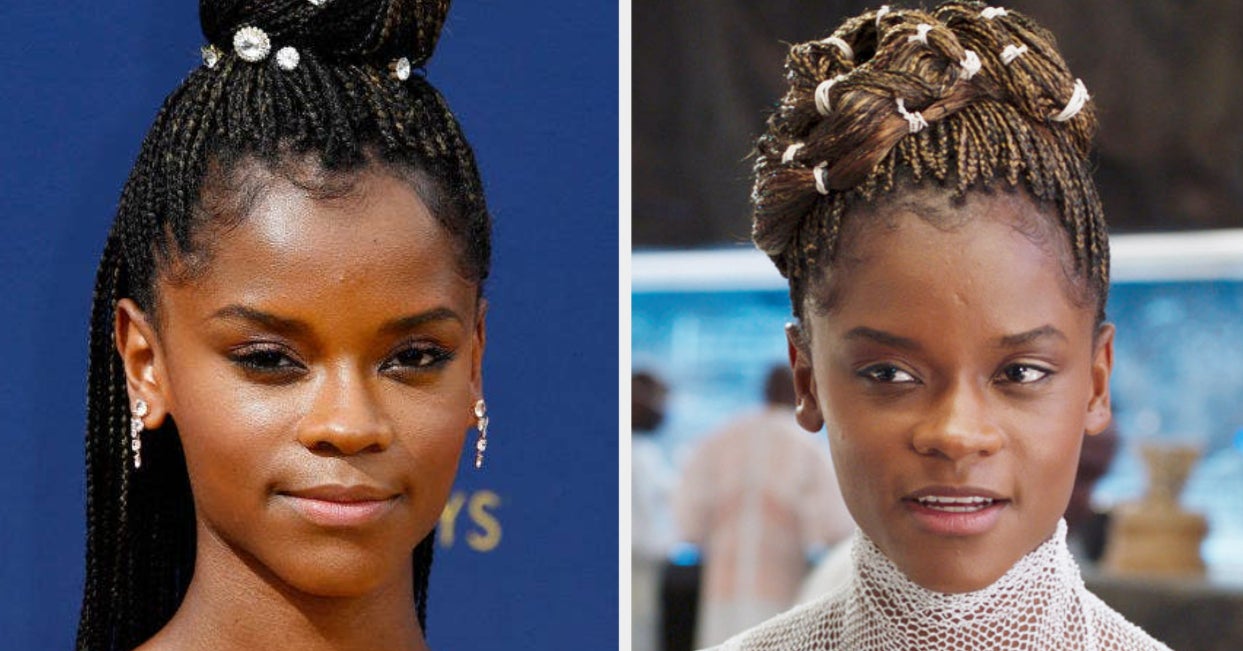 Letitia Wright is facing backlash on Twitter after tweeting a link to a YouTube video that contains misinformation and falsehoods about the COVID-19 vaccination.

The now-deleted tweet led to the Black Panther star’s name quickly trending on the site.

Even Don Cheadle, Letitia’s Marvel co-star, got involved after initially defending her:

Letitia then tweeted to talk about getting “cancelled”:

Which caused a dialogue in and of itself — including a response from writer and professor Roxane Gay:

Letitia then started to respond to some of her replies:

She also liked tweets calling for her to be recast in Black Panther 2, and for the movie to be cancelled:

Following all this, Letitia tweeted again to say that her, “intention was not to hurt anyone.”

FYI, companies are required to submit a ton of safety data before they get FDA approval. There is nothing to suggest that Pfizer and Moderna’s vaccines, which have requested emergency FDA approval, are unsafe.

We’ll keep you posted if there are any more updates.