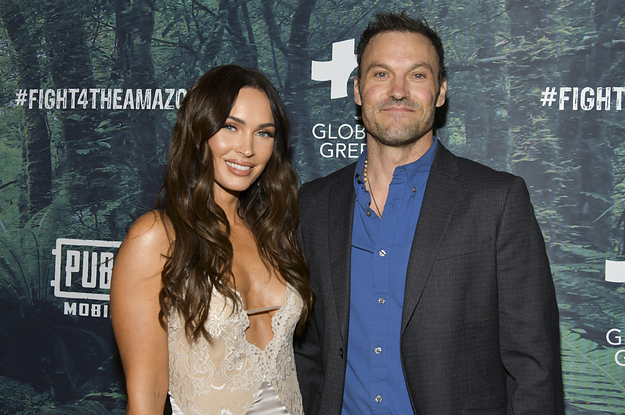 According to E! News, Fox cited irreconcilable differences as her reason for filing, and requested joint legal and physical custody of their children as well as no spousal support for either of them.

This isn’t the first time Fox has filed for divorce from Green during their decade-long marriage. She also did so in 2015 before they eventually reconciled; in August of last year, Fox had her filing dismissed.

The filing also comes weeks after Fox and Green had a social media spat after the latter posted a picture of their son Journey on Instagram.

As for the status of Fox’s relationship with Machine Gun Kelly: She’s recently said the “intensity” of their relationship is “overwhelming” and compared it to a “tsunami.” She got a tattoo of his nickname, too.