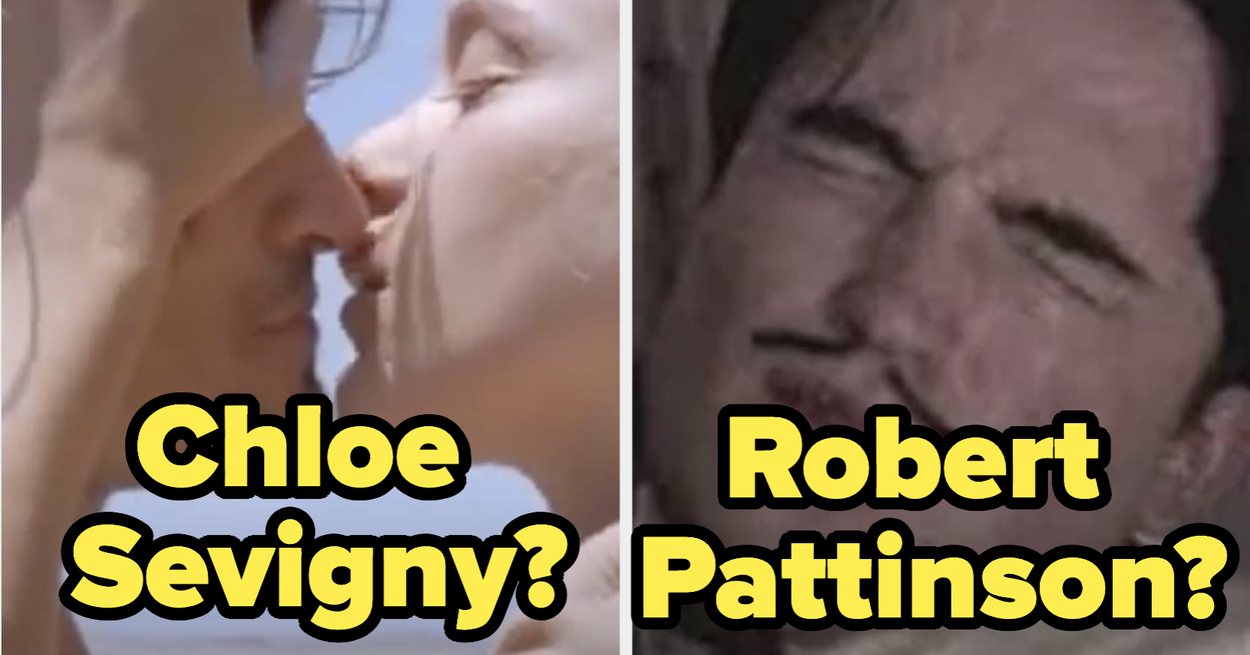 The stars of Lars von Trier’s 2013 film, Nymphomaniac — Shia LaBeouf, Charlotte Gainsbourg, Stellan Skarsgård, and Uma Thurman — all perform in unsimulated sex scenes in the film…just not how you imagine.

The Guardian called Michael Winterbottom’s 2004 film 9 Songs “the most sexually explicit mainstream British film to date.” It featured, among other things, a foot job.

1972’s Pink Flamingos had the tagline “An exercise in bad taste,” and it wasn’t kidding: The film featured Divine performing oral sex on the actor portraying her son in the movie.

And finally, Julie Christie and Donald Sutherland — President Coriolanus Snow from The Hunger Games films himself — had sex on camera in 1973’s Don’t Look Now…maybe.